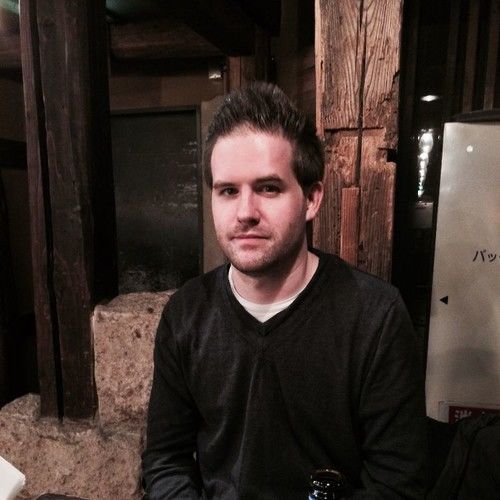 Writer, editor, director. After graduating from the Mel Hoppenheim School of Cinema and attending the Summer USC/Universal program at USC, I have spent the last several years writing, producing, directing and editing shorts films, including "Deviant" and "Byline." I also wrote the script for Kays Mejri's short film "Please Breathe, Lucy", which won for Best Editing at Montreal's Mascara and Popcorn Festival. "Byline" was recently a featured short on the website Film Shortage. I am currently looking for funding for my first feature, a dark comedy/drama about grieving.