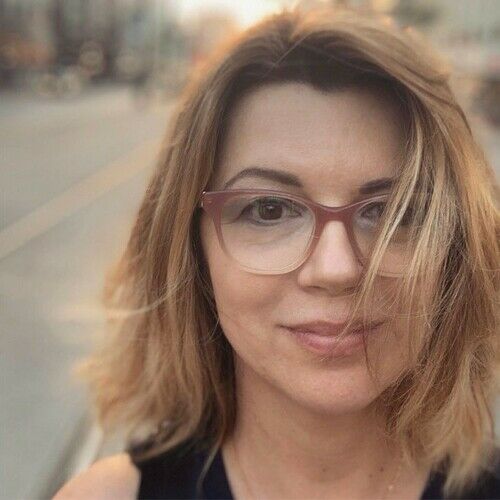 Lisa’s horror at sea script The Seraphim won Grand Prize in the Search For New Blood competition this year, and her horror fairy tale The Domovoi landed on The Bitchlist 2020. She writes feature horrors and thrillers with supernatural and psychological themes. She’s been heavily involved in the supernatural her whole life, growing up poor in the Midwest in a haunted house.

Originally from Kansas City, Missouri, she graduated with honors from Stephens College, Columbia, Missouri with a BFA in Fine Art. Lisa began working in film as an art director on small indie films, and moved on to writing and directing. 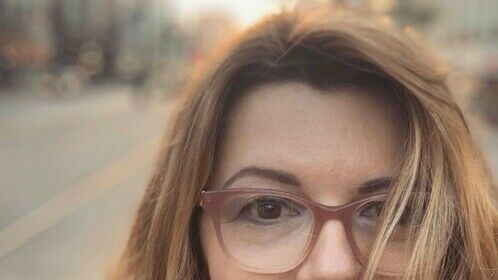 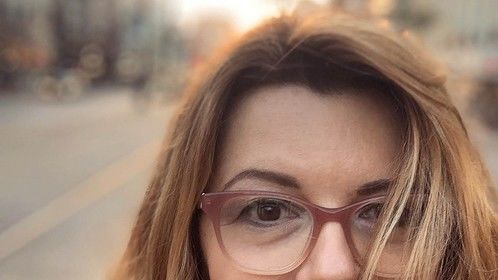 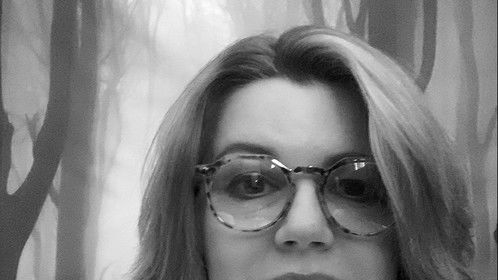 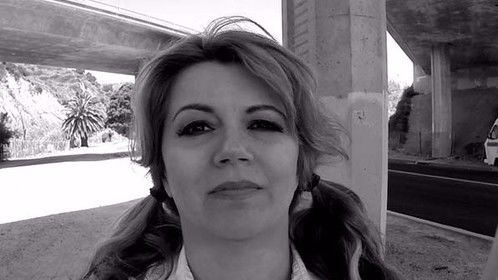