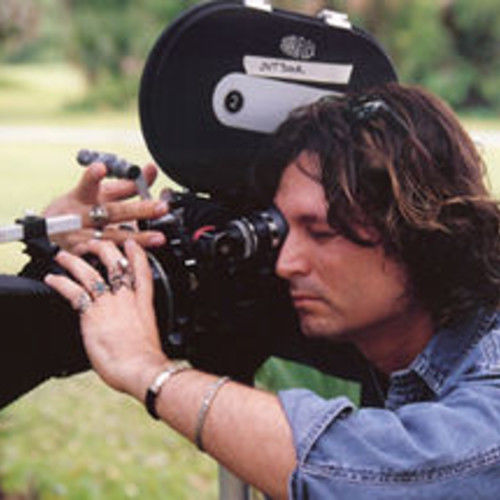 Dear Curious,
A Native of Florida’s Treasure-Space coast, Paul Marquis concentrates on keeping most of his film shooting in the State that he calls home. He strategically juggles writing, cinematography, editing & scoring, as well as a bit of character roll-playing, within the confines of his residence and town. “I’m enamored by this luxury, taught to me by examples from two of my Mentors; Robert Rodriguez and Danny Elfman.” Paul Marquis has already extensively planned his next 5-6 Projects, dispite working on a basic, no-budget policy. "I grew up dissecting films in a wide array of different genres; Drama, Action, Horror, Musicals- Even some of the darker Biography Films of the last few decades. These are the Genres I cling to, using my own visions and passions.” (Favorite Directors: Quentin Tarantino, Robert Rodriguez, Coen Bros., Jim Jarmusch, Tim Burton, David Lynch, Sam Raimi, Terry Gilliam + Danny Elfman!)