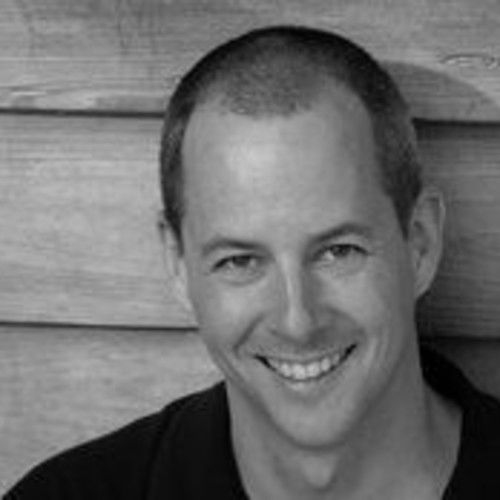 Working in multiple disciplines of dramatic form over the past 24 years, writer/actor/filmmaker Rodney Lee Rogers recently received the SC Arts Commission’s Playwriting Fellowship for 2010 and won a SC Film Commission grant for his short film Downturn.

His plays and one-acts include HOGS, The Tragedian, Killing Chickens, Fairgrounds, What Comes Around, Tell, Cowboys, and A Waffle House Christmas. His plays have been produced in New York City, Seattle, Charlotte, and Charleston.

His feature film Steaming Milk won runner-up Best Actor and Best Director awards at the 1997 Seattle International Film Festival and was chosen as a “Best of the Fest” of both The Seattle Times and The Seattle Post-Intelligencer. He has been on the “Ones to Watch” list for Moviemaker and Filmmaker magazines.

Theatre directing credits include Tell, Jesus Hopped the “A” Train, What Comes Around, HOGS, and The Beauty Queen of Leenane. Acting credits for the stage include The Pillowman, The Lonesome West, Cloud Tectonics, Underneath the Lintel, Eurydice, and The Tragedian. On television he has appeared on One Tree Hill, Medicine Ball, and Army Wives. He was voted Best Actor by Charleston City Paper for 2009 and 2010.

Co-founders of PURE Theatre, he and his wife, artistic director Sharon Graci, live in Charleston with their five children.