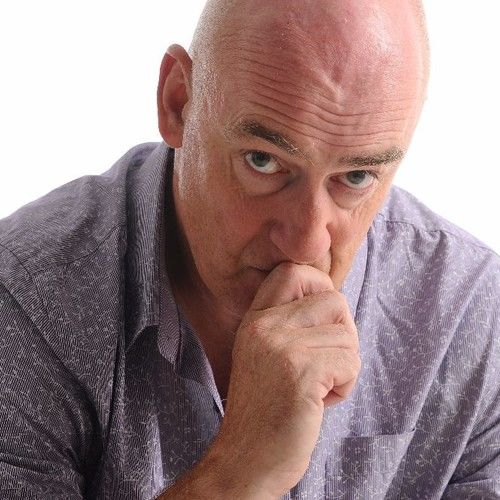 Karl has worked extensively as an Actor, in all areas of the entertainment world. Live on Stage; Small and Big screens; as well as Voiceover and Computer Games. On Television, he has appeared in some of the UK’s best known programmes; The Bill, Dream Team, The Knock, London’s Burning, Eastenders and Inspector Morse. He’s cropped up on Noel’s House Party where he spent three seasons as part of the Gotcha and NTV teams. Comedy Specials such as Surprising Stars, saw him play a ‘Rockin’ Reverend’, ‘Greek Cypriot Chauffeur and a ‘Russian DIY Enthusiast’. As well as sitcoms, Dad, Only Fools and Horses and ‘Orrible. A stint playing ‘Monroe’ in the Worldwide Sony franchise – ‘The Getaway Black Monday’ led Karl into the world of Videogames. Providing the Voice and Avatar, for this ground breaking and exciting, interactive entertainment. Since then, Karl has divided his time between Client and London Studios, voicing Broadcast Documentaries and Reality TV series, Radio & TV Commercials, Promos, e-learning, IVR, ADR and Websites. Karl is currently narrating ‘Battle of the Brides’ on Sky Living. 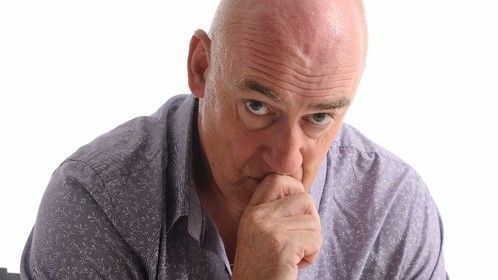 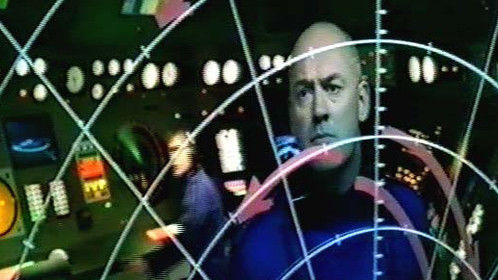 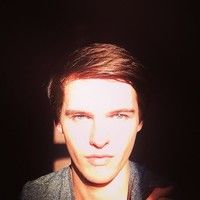