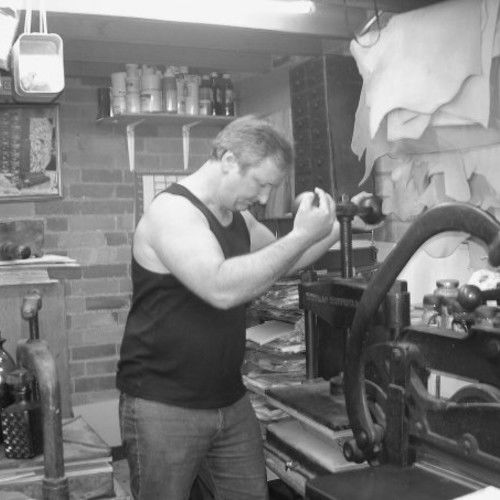 My late uncle Bob was a very accomplished film and tv director/writer, his television work included The Avengers, The Saint, Man in a Suitcase, The Darling Buds of May etc....He also gave Sean Connery his first big break as 007 (put in a "word" for him apparently ;).....Here's his bio for those interested.

Unique traits: No-one in the world does work like mine (so I've frequently been told) :) 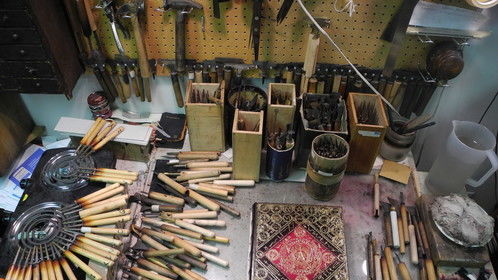 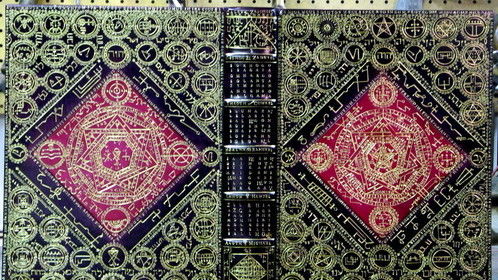 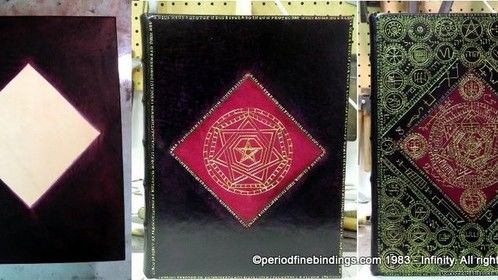 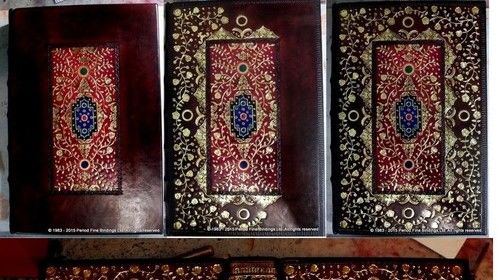