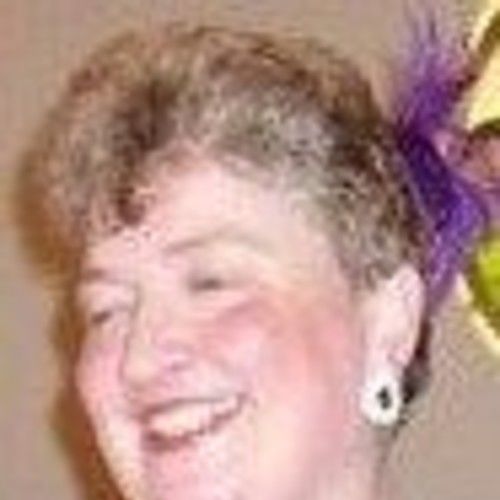 Born and raised in Glasgow, Scotland. Studied acting at Glasgow Art's Centre. Performed in musicals in the UK during the 70's-80's then spent 18 years travelling the world as a volunteer worker doing some singing and acting for charity during this time. Settled in Iceland in 1990's and since then doing some acting but now focusing on my one woman stage show The Pearls of Pauline - Pearls of Wisdom, Compassion & Joy for Menopausal Women. I'm starting a new Podcast in March 2015 called Menopause Morph.

I also have an Icelandic souvenir candy company.

Unique traits: Great interaction and communication with audience and a great sense of humour. 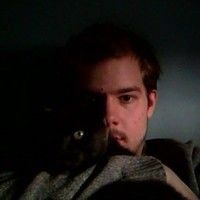