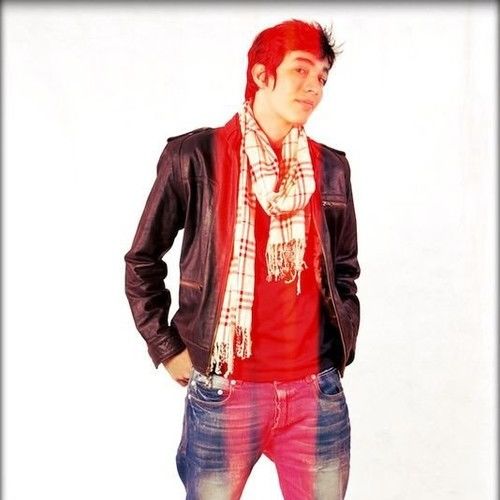 Fernando Moreno is a Venezuelan actor known for his leading roles in the films Hermano (Venezuela) winner of the Grand Prix at the Moscow International Film Festival, and La Vida Precoz y Breve de Sabina Rivas (Mexico) winner of the Lleida Latin-American Film Festival. Fernando studied in the César Rengifo National School of Scenic Arts in Venezuela but he first discovered his passion towards acting at the age of 20 when he joined the College Theater while studying administration. Shortly after he became a very active actor in the theaters of Caracas. He has been in many Venezuelan films such as Hermano, Comando X, Días de Poder, Brecha en el Silencio and others.
He has won the National Prize “Román Chalbaud” for the Best Actor (Caracas, Venezuela) and the ACE Award for Best Film Actor (New York, USA) 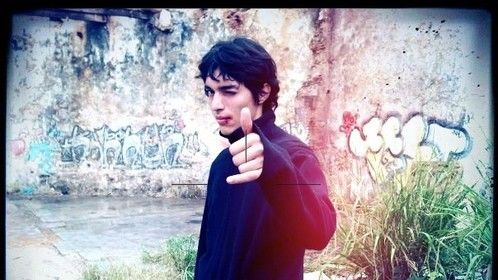 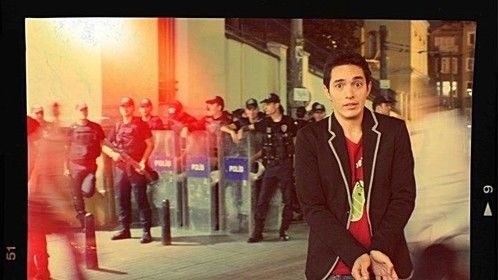 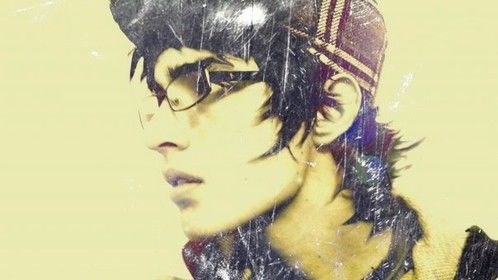 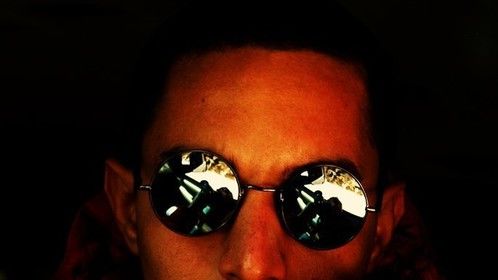