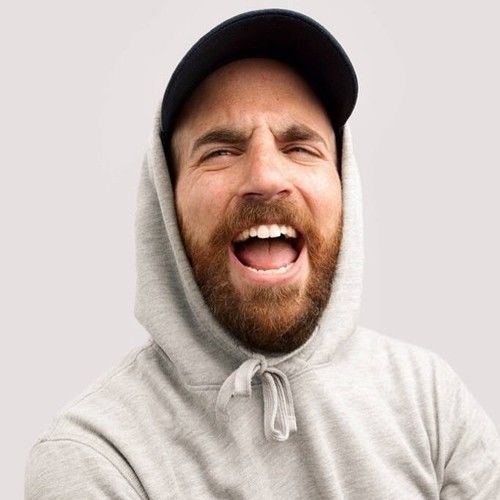 Glen Matthews is an award-winning filmmaker, specializing in short form comedic content. He was an actor for nearly a decade before shifting his sole focus to filmmaking.

His first short, “Room Service”, was a finalist for CBC’s national competition, Short Film Faceoff. His most recent, “Saving Face”, was selected by Telefilm Canada to play at Not Short on Talent, an international showcase held annually in Clermont-Ferrand, France.

In 2016, Matthews joined Clark Stanley, a Toronto-based advertising agency, where he has been writing & directing commercial content ever since.

Heading into 2018, Matthews is writing his first feature film and hoping to continue creating content that exists nowhere else. 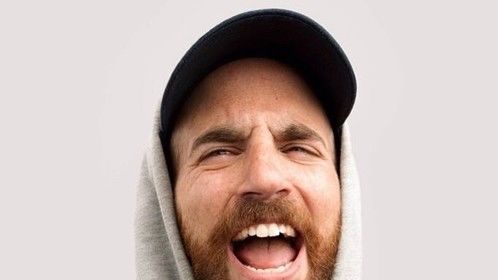 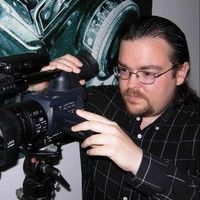