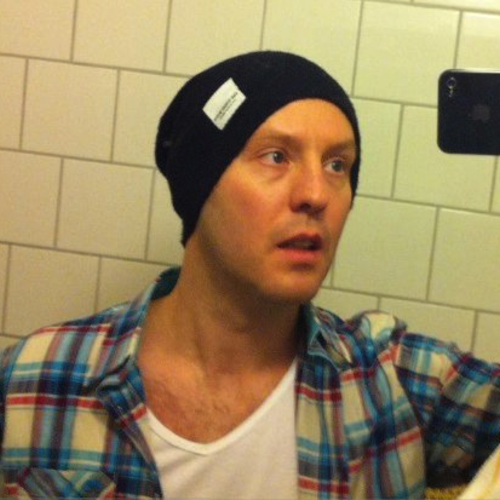 Oscar scored the feature film "The Hypnotist" by director Lasse Hallström.
For "The Hypnotist" Oscar was also hired as Executive Music Producer. The Hypnotist was swedens official entry for the Academy Awards 2013.

Oscar was awarded a swedish Grammy for the album Ola & Gorillan. He also has received gold and platinum albums for his work as a music producer/composer.

The Reebok campaign "The promise keeper", music and sound design by Oscar, was awarded a Bronze Lion in Cannes.

Nice mentioning of the score for The Hypnotist in The Hollywood Reporter by Neil Young:
"...an icily picturesque Stockholm to maximum advantage, in a production whose somber intensity is further heightened by Oscar Fogelström's unintrusively sinister score." 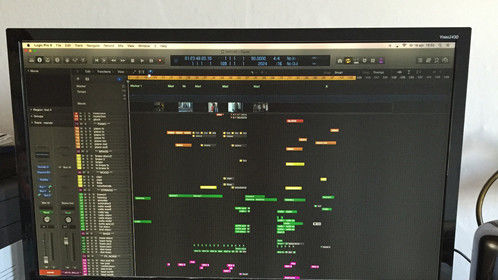 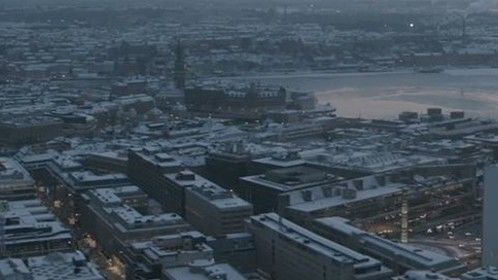 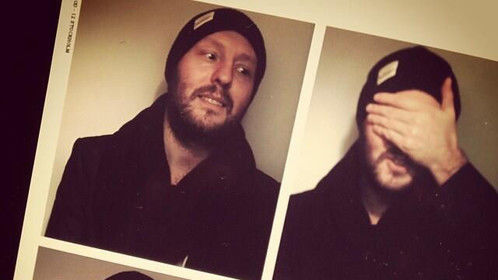 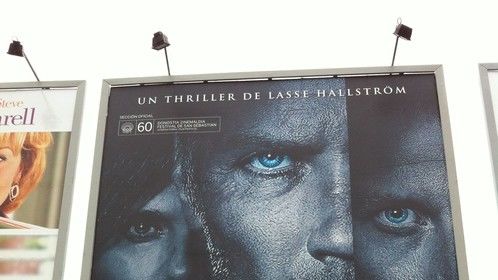