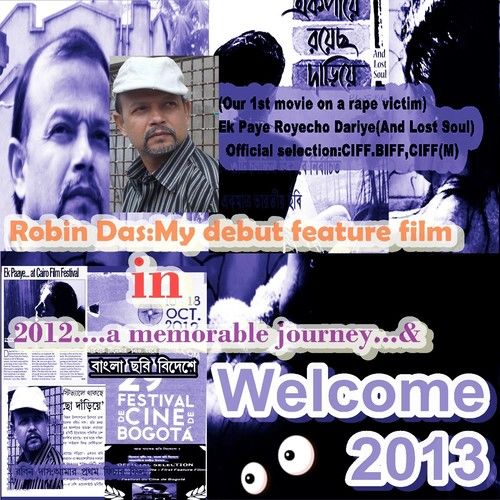 " BEST DIRECTOR”(BFJA 2004) Award-winning Indian Hobbyist director of Zero-budget movies, some of which have established great reputations.... began film in 2003 as a hobbyist producer and screenwriter,director. In most active period, would produce up to seven movies till the date counted.. is known for stressing the importance of budgeting and resourcefulness.
Films was officially screened word’s most Prestigious Film festivals ". 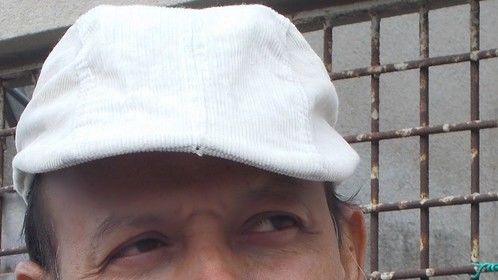 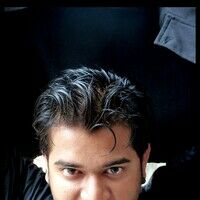 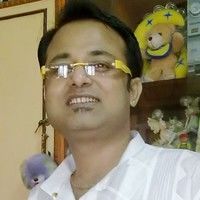 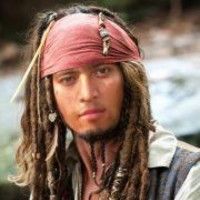 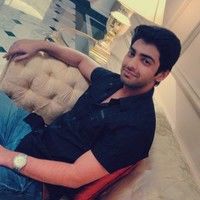 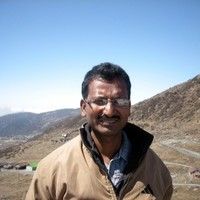 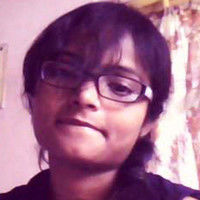