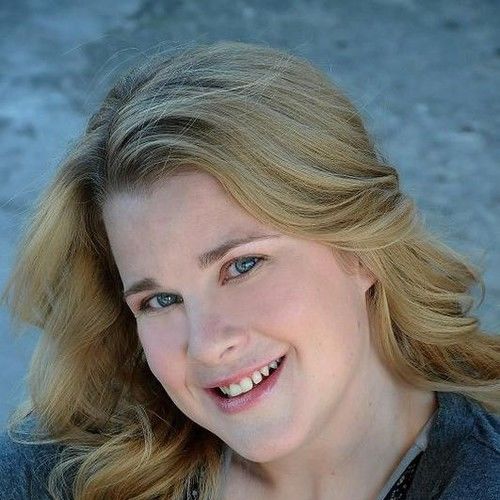 Jennifer was born in California, lived there until her parents divorced and went with her mother to Kansas, where she discovered acting at Buhler High School. Her dream of acting was pushed aside when she had to take care of her mother whom had been diagnosed with cancer. Sadly her mother passed away after battling cancer for 2 years. She meet her husband in 1999 and they married in 2001. They moved to Texas, and had 3 children. In 2009, with serious drive and commitment, she was able to purse her dream of acting and modeling. Within the 2 years she has been in 18 films (4 of them in pre-production), 1 TV pilot, recurring, double, featured, and extra work in a 7 TV series that filmed in Dallas area, and several commercials. She has put together a film festival to help showcase the many talented people she has meet in the industry. She has also decided to do some of the behind the camera jobs. Writing 3 scripts that are in now pre-production and also starting a production company to make Dallas the new Hollywood. With an unparallel style and personality she is a force to recon with. 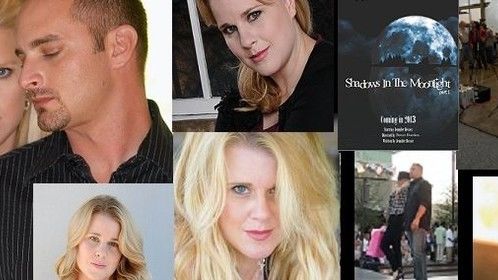 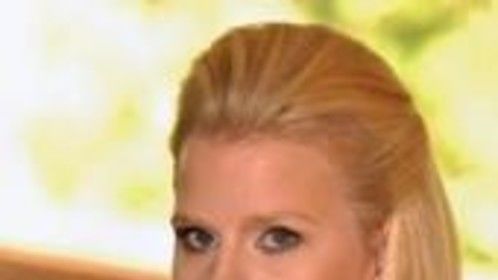 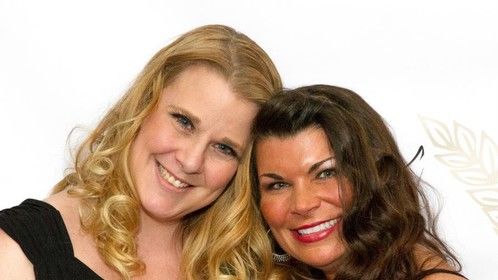 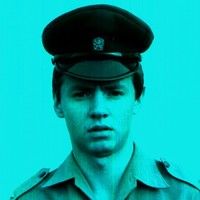