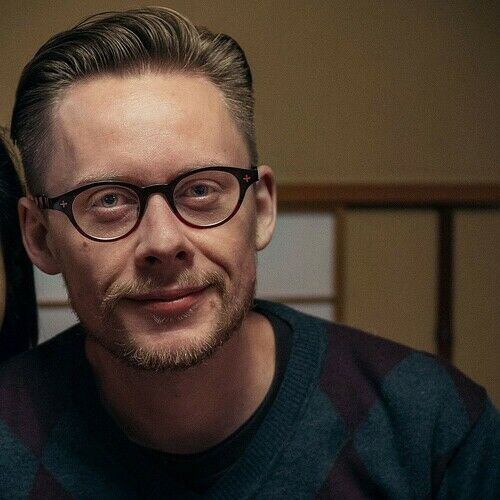 Dicky grew up in Dubai, was educated at Oxford, studied film in Tokyo, and for the past 20 years has been living and making films across Japan, Taiwan, and China.

This time spent immersed in different cultures features prominently in his frequently dark and satirical work that delights in exploring how technology affects human relationships and society as a whole.

His feature film screenplay 'The Turing Test' was honoured with an award from the Taipei Film Commission. He directed the opening credit sequence to the 2013 China box-office smash ‘Say Yes!’. His experimental short film 'SELFIE' screened at the 2016 Golden Horse Film Festival. His latest short film 'ANGEL' was one of the winners of Stage 32's 6th Annual Short Film Contest, and screened at major festivals worldwide, including Austin, Raindance, and HollyShorts, in addition to being streamed online as part of DUST's official selection.

Aside from his narrative work, Dicky also directs commercials and branded content for clients such as Cadillac, Toyota, Honda, Suzuki, Canon, Puma, and many more. 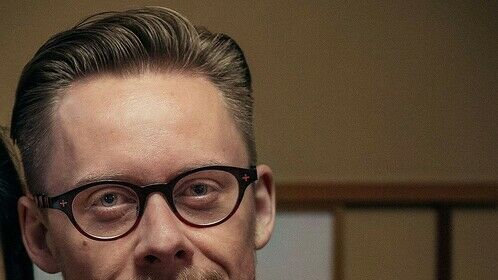