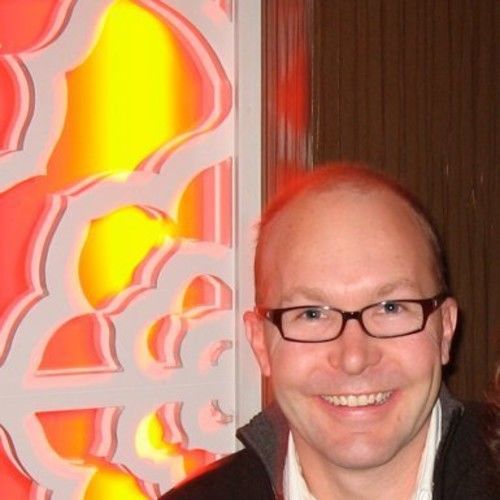 Born and raised in California, Matt Cobleigh always had an interest in the visual arts. After graduating from the USC School of Cinema-Television in 1992 with a degree in still photography, Matt began his career in commercial advertising photography. As a photo assistant, he immediately landed a first assistant position with Joe Carlson Studio. He quickly developed his professional skills and began to shoot as an associate photographer. Through his 15 years of experience with Joe Carlson Studio, he earned respect from art directors and agencies throughout Los Angeles and Detroit. In addition to his current role as associate photographer with Joe Carlson Studio, Matt founded Matt Cobleigh Productions in 2003. Projects undertaken by Matt Cobleigh Productions include video, CGI, post-production/retouching, in addition to still photography for Surfrider Foundation, Toyota, Lexus, Audi, Infiniti, Nissan, Subaru, Chevrolet, Thermador Appliances, Jacuzzi, Sony and other clients. In his spare time, Matt enjoys skiing, rock climbing, traveling with his wife, and participating in the fine art of tiki culture. 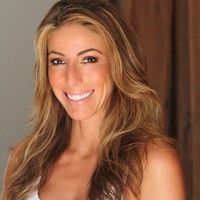 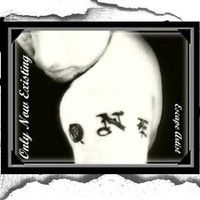 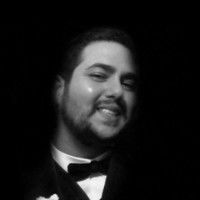