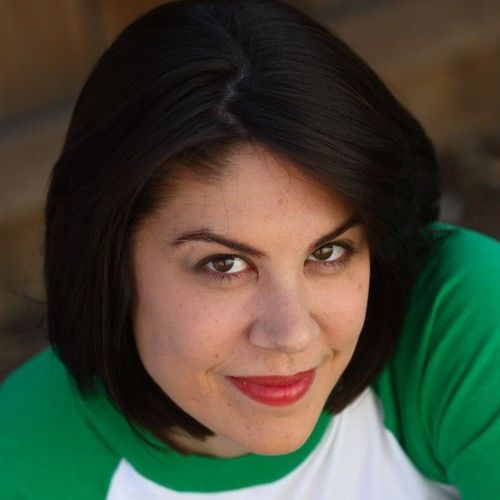 I have been involved in theater since the age of 4. Began a television career when I was 15 which took me down to Los Angeles at the age of 21. I began doing shorts and student projects as an actor, but after developing friendships with several film makers, quickly moved behind the camera and into the production side of things. I went back to school in LA for a theater arts degree where I began acting again and started some writing projects as well as a new found love for puppetry. I finished puppetry school in Los Angeles under the tutelage of Michael Earl and Christian Anderson and have recently moved back to my hometown of Bakersfield to finish my BA in Theater Arts and be once again involved with community theater. 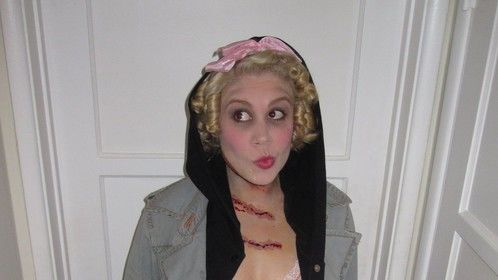 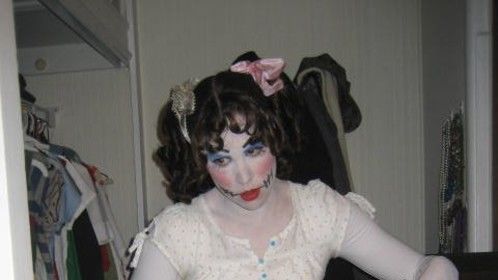 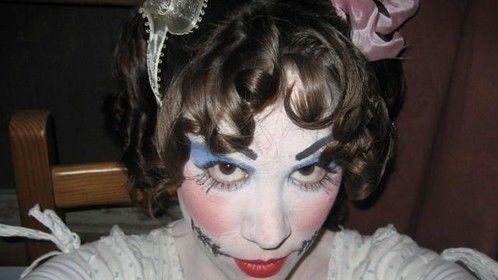 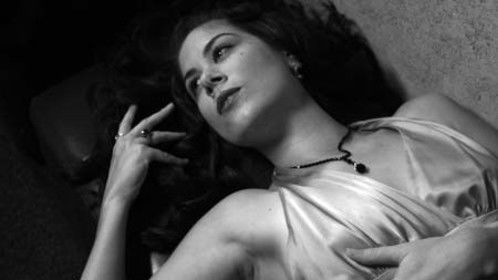