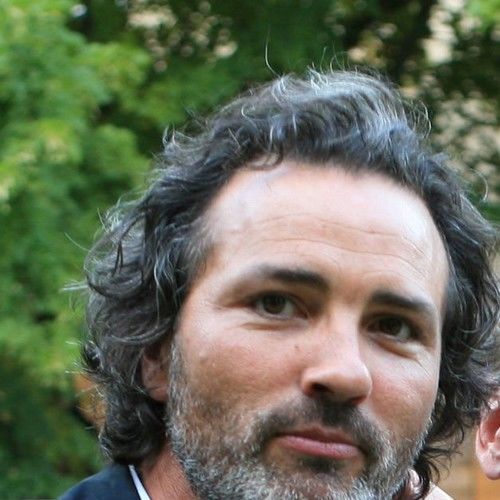 Who doesn't ask oneself fundamental questions when one is confron- ted by a mosaic? One finds suggestive possibilities for further evolution, stability is then perceived.
It is emblematic, most certainly enigmatic. And exactly who exerts himself in conceiving the multiplication of ele- ments in which the observer loses himself in contemplation? It is a selective vision of the eye of authenticity itself, on behalf of the author, a determinant line of thought that simply must be pursued. Henceforth the observer finds himself in quite a fertile position, given his initial choice of perspectival distance and viewpoint from the work, within the analytic stance in and of itself, of sight and of the established essential link to innate potential – is there really a precise focal point? Lieu d'abstraction. Well, yes, and no. We find ourselves in the midst of a passageway revealing density, abstraction, textile or its wrote connotation, digitalized pixels, a move- ment toward self-interrogation, and irony. We are brought within the process; then, suddenly, objectivity comes back to us, saves us. Design and graphic shape, far from the execution of the initial sketch - a form of direct possession is revealed, the collective abstraction itself fulfills the need for background. Visualization is instrumentalized - audacity becomes somehow tactile, a breathing reflex. We are invaded by illumination and by parallel contrasts, we sense the feeling of vertigo of the inevitability of events – everything is structured, controlled; this, on one hand is the result of the intrinsic power of our own chosen viewpoint, this decisive position taken by choice – this is the innate power of our presence upon the work as is it revealed to us in such a way. We become a part of the work or art itself. We become a part of each individual piece of work. For we have been invited to do so. It is an expression. It is an invitation.
We have been brought to a central objective focal point; subjectivity has become curiously impossible, undividedly obscure. This act is inspired by all of the means of achievement on behalf of the author - in his search for perfection, for personal expression, throughout the imminent search for a positioning of scale, of visual scale – eliciting an opening of all possibilities.
Hazardous labyrinth representing the initial access point to understanding. The puzzle becomes organized, completing itself. There is a consistent logic to be found in the composition; our imagi- nation complements our search for coherency.
Sentiments, in their utter spontaneity, are brought to the surface. The all-encompassing observant eye seeks all the potential that the nuances of color can offer. Geometry is revealed. Illusionary dimensions voluntarily provoke a sensation of ambiguity. Are we then apart of this observant eye, decisive and pure? A dynamic optical perspective reaches its ultimate amplitude, accentuating the workings of such implicit multiplicity. It is for us to decide. There is singularity, uniqueness; a trace is created without a subsequent negation of it. There is absence of necessity, our eyes are engaged, we are wishing to escape from nothingness – however in spite of such an effort, we are confronted by an accumulation of elements dispossessed of them- selves individually. Our intuitions rejoin the fatal shock of the tactile; we are left fragile in the end. We are in the heart of the creation of a manuscript.
Jennifer Robin Caras
Historienne d’art et d’architecture 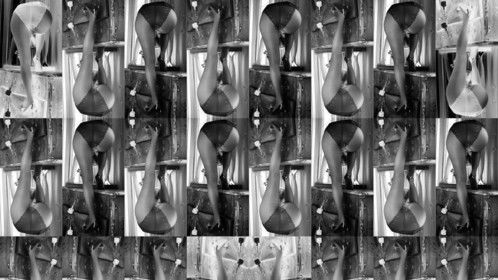 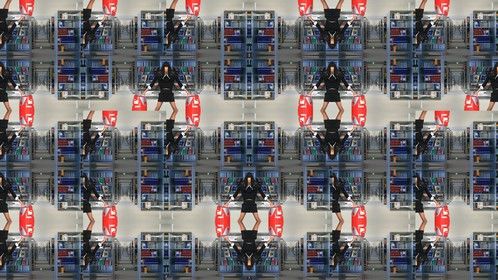 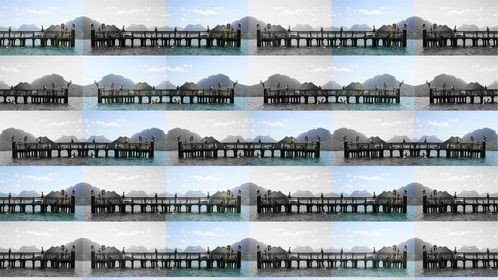 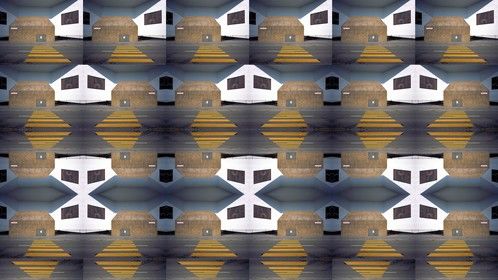 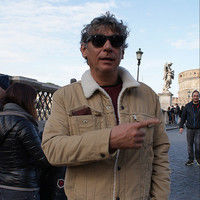