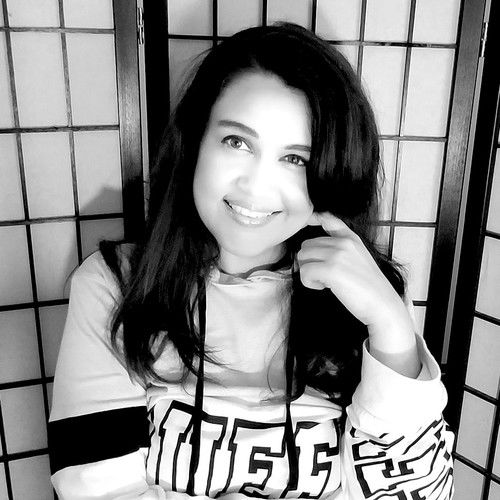 Hello! I am Kristen Archer and have been voice acting since 2011. Voice for animation, commercials, and video games.

I have voiced for numerous things such as mobile apps, animations, video games, and a couple of commercials. My most recent work includes voicing Emily in "The Pumpkin Story", Aerith in Tsunamods "Final Fantasy VII Project Echo-S" (a mod for the original Final Fantasy VII game), visual novel "Artisan: Going Home Again" as Ellie to name a few.

Before voice acting, I started "online acting" in the spring of 2010 when I found an audition on Youtube for a web show called Gig. From then on, I started my own projects on my channel. I posted auditions, several vlogs, and created a couple of my own shows. That following summer, I was contacted by Chris Heaven, the creator of Vincent Kosmos, who invited me to be on his sci-fi web show. I checked it out and accepted it right away. For seasons 5, 6, and 7 I played Circe in a few episodes.

I started voice acting in 2011 when I saw a fan project audition at a Kingdom Hearts fansite. A friend encouraged me to try it, said that I "have the voice for it". I didn't get the part, but I was hooked to voiceover from that moment on. From there, I continued to try for other fan auditions at that site for a while until I saw a link to a voice acting site called Voice Acting Alliance (sadly this site no longer exists). There I was shocked to find so many auditions. This is where I began to build my voice acting skills. Soon I had auditioned enough to create my first voiceover demo. I did this for the entirety of 2012 and was cast in a number of fan projects and original projects.

In late 2012, I was contacted by Gary Lee Fishman when he saw my demo on youtube. He liked it so much that he wanted me to voice a character in his children's pilot. After my acting coach spoke to him for a while, I recorded for his pilot at a local studio in December 2012. It was my first time recording at a studio for a professional gig, and I was ecstatic! The show is called "The Secret Kitchen" and I voiced Brenda for that. The show was never picked up by any networks but is now available in DVD form instead.

After that, I continued to act in numerous online projects and take acting lessons. In 2014-2016 I voiced for Artisan: Going Home Again visual novel and its game trailer. In 2016 I was cast in Tsunamods Final Fantasy VII Echo-S. In 2018 I was cast in ELF Legacy and The Pumpkin Story. 2019 was a very busy year for Echo-S and so I found myself voicing for more than previous years.

In 2020, I have been submitting to studios and am working on new voiceover reels. I am hoping that this year brings bigger and better things. 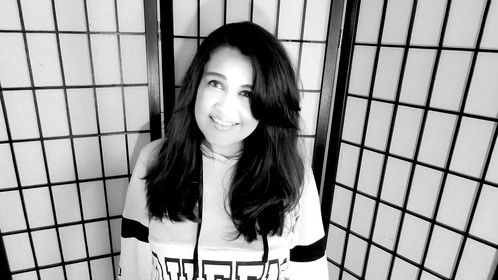 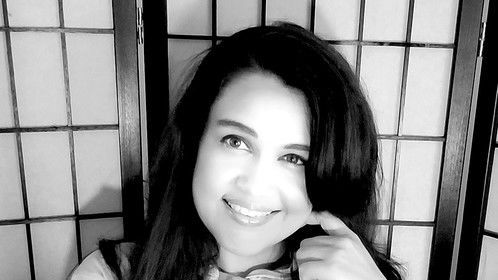 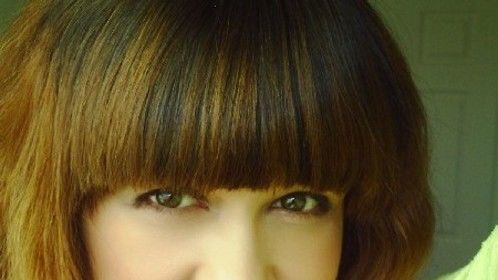 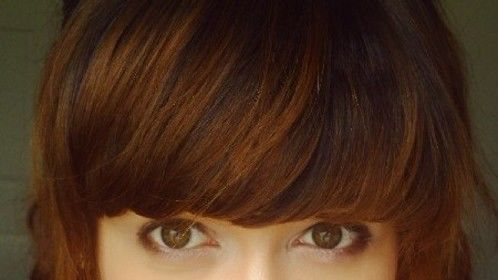