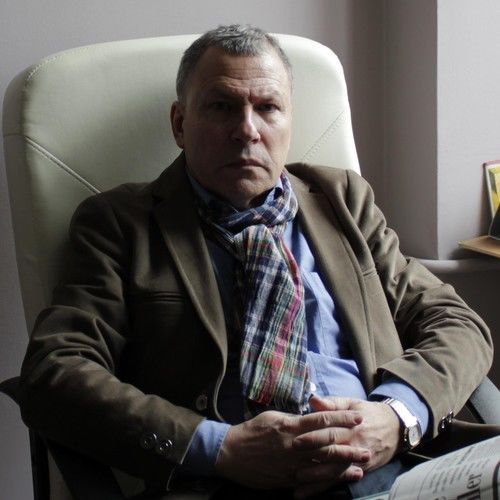 Producer/Director
Erel first studied drama at the Istanbul Conservatoire and started his career as a professional actor in Turkey. Later he studied Film Production in Bournemouth UK.
Upon his return to Turkey, Erel worked in the advertising as a director and photographer with over 20 years. Although he has acted from time to time in TV series and films as pro, but his passion for the theatre never faded, he always kept alive in writing, directing and acting in amateur enthusiasm.
He is the main partner of 8.Sanat Production He is also a founding member of the Documentary Filmmakers Association of Turkey. He's also a member of the Movie Producers Professional Association. He speaks Turkish, English and Portuguese.

Unique traits: Energetic, dedicated, persistant in profession, I have passion and patience for my job, 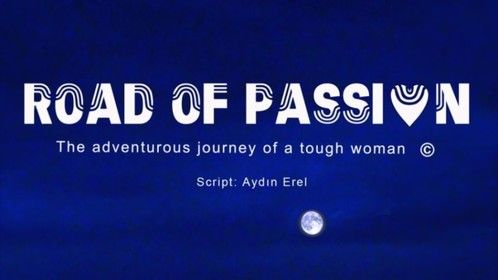 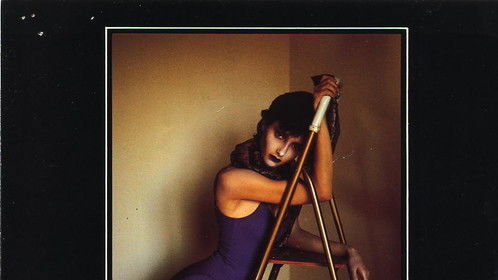 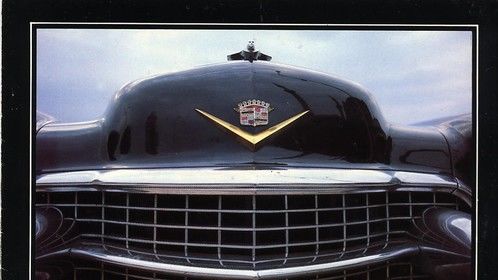 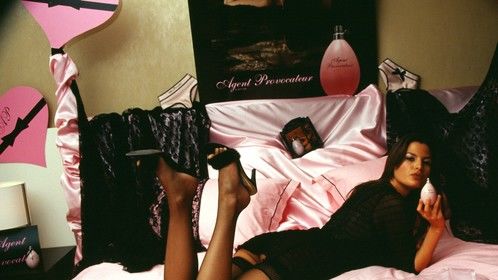