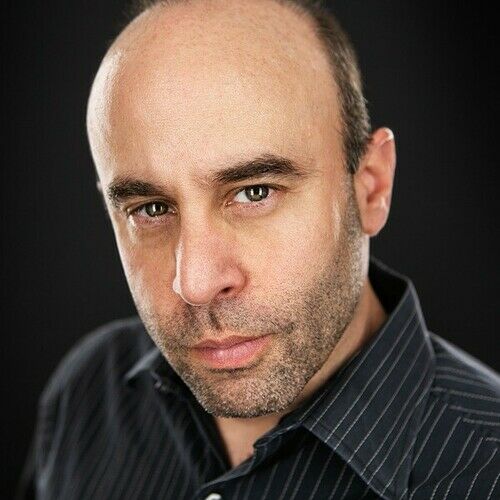 Chris Cartusciello currently teaches high school English, Drama & Acting, Film History and a class in mystery, science fiction and horror literature. He is also an actor with multiple film and television credits to his name. Having completed several screenplays in multiple genres, as well as directing stage productions of Frankenstein and Dr. Jekyll & Mr. Hyde, he continues to keep pursuing his creative interests. A lifelong movie buff, Chris has been studying film history and the film industry ever since he can remember. 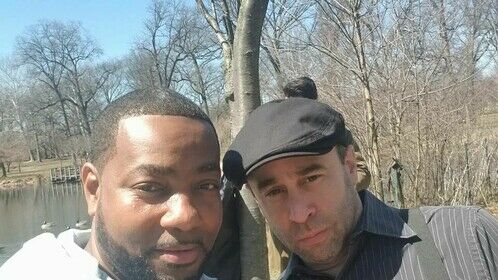 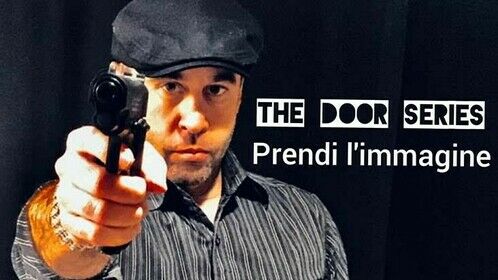 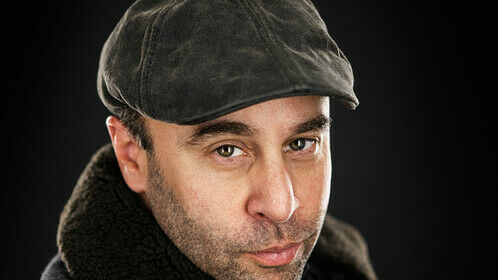 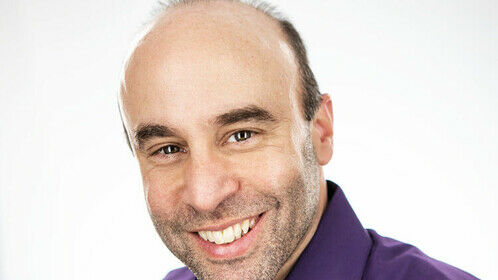