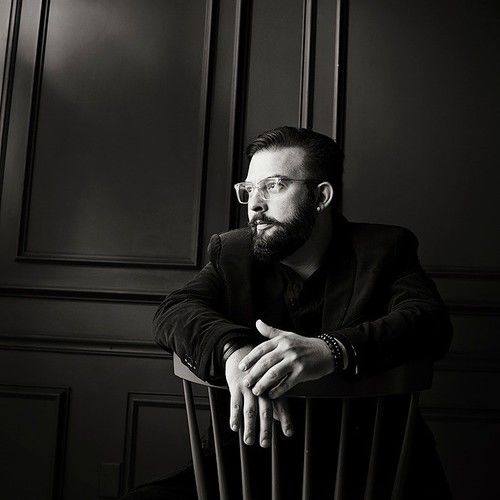 Chris Renteria has produced and directed films focusing on social and environmental challenges, and the brilliant people at the center advocating for change in communities across America.

Most recently, he served as cinematographer for the Academy Award Nominated St. Louis Superman

Magnolia Pictures’ WHOSE STREETS? by Sabaah Folayan and Damon Davis was Renteria’s first foray as a producer into feature-length documentary films. The film premiered at the Sundance Film Festival in 2017 and was nominated for a Critic’s Choice award, Gotham Award, NAACP Image Award and a Peabody Award. 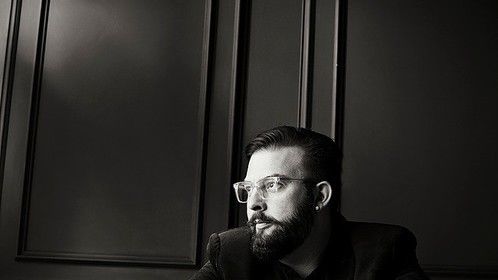