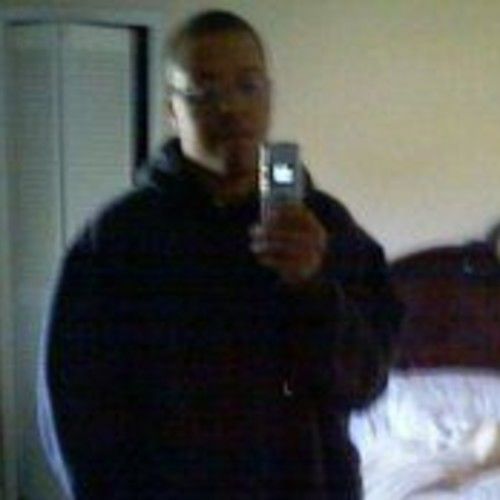 Liv EmotiveDirector, Editor, Screenwriter and Other

Pat Mitchell was born on November 16, 1987 in the Bronx, NY. He lived the first fourteen years of his life in New York before moving to Florida.

Today, Patrick is an all around film specialist. This film lover has observed techniques of past and present filmmakers in hopes of developing a fresh perspective. He's developed a system that slowly build emotions that gets the audience to the edge of their seats.

He is an award winning director, The Fort Myers Film Festival Audience Award, with nearly a decade of experience. He's benefited from the mentorship of Joe Lenders, an establish director in his own right. He has established credentials with his independent filmmaking peers.

He has been a fan of films since his adolescence. In the near term his goals are to continue developing his craft with challenging projects. 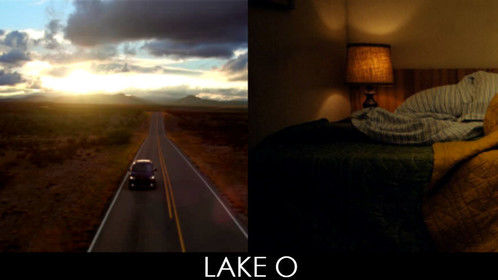 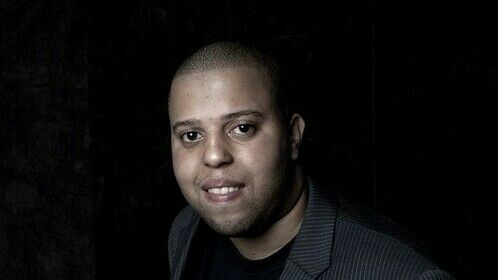 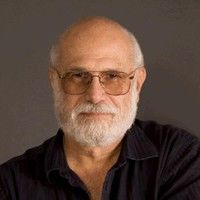