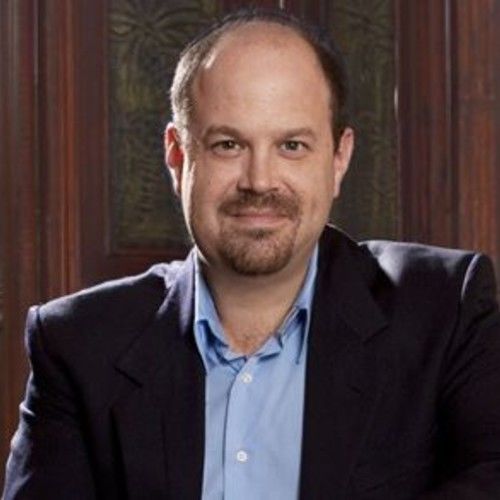 Chris’ career in broadcasting actually began at the age of five when he started his own radio show in his bedroom with his grandfather’s reel to reel recorder and a Mickey Mouse Club record player. Playing only the hits from Sesame Street and Walt Disney movies, he graduated to bigger and better things when, at the age of 10, the first video camera came home. His first foray into video consisted mainly of chasing the family pets around and videotaping his friends doing stupid things. Wanting more from this career, Chris was accepted into a performing arts magnet high school in Montgomery. Not quite the ‘Fame” school, but it was here that his love for film and television exploded. His first job in the industry was with a local origination cable station covering high school football games and Sunday church services.

Soon after, he began to volunteer during the summer with Alabama Public Television working with news crews out in the field and then as a production assistant working in the studio on For The Record. After leaving for college and a year in New York City, Christopher returned to APT as a news photographer. From there he was appointed Promotions Director for the News Department. While promotions producer, Chris directed the online news content for APT including the 1998 and 2000 online election coverage. Chris developed the production team that covered the 2000 Republican and Democratic National conventions sending reports back via the (new) Internet for use on air. Also, during this time, Chris graduated college with a B.S. in Theatre.

In 2001 Christopher joined the staff of AIDT as a multimedia coordinator. Duties included shooting and editing corporate orientation and training videos for some of the world’s largest companies. In 2006 he convinced the Executive Director of AIDT to embark on a new challenge of a weekly television series highlighting jobs and training opportunities available for Alabama citizens across the state. “On The Job” premiered in November 2007 with Christopher as the Executive Producer and showrunner. He and the staff of seven have produced over 150 half-hour shows in 5 years.

In 2010 Chris was selected to join the team responsible for developing a program to train Alabamians for jobs in the Film and Television industry. He developed and wrote the curriculum as well as designed and developed the 48′ grip and lighting truck used as a training tool. To date, the program has trained over 200 people in the basic skills of film and television set construction, lighting and production.

In 2011 Chris was promoted to Assistant Manager of Communications for AIDT where his responsibilities still include producing corporate videos, but also overseeing and managing all aspects of curriculum development and training for the EMPACT program or Entertainment Media Production and Crew Training.

Since 2009, Chris has also been the Program Coordinator for the Radio Television Program at Trenholm State Technical College in Montgomery. Revamping the curriculum and modernizing the classes, Chris has taken a neglected program and turned it into the best equipped two-year program in the state. Enrollment has more than tripled and is currently in the process of adding a film production component in the next year.

Chris is the proud big-brother of Christina Johnson, an aspiring actor/singer/dancer (Tripple Threat, yo!) and the son of understanding parents Anne and Mark and Perry and Suzanne. In what little spare time Chris has, he enjoys playing with his dog Henry, watching and critiquing television with his best friend Clyde and writing television scripts. Occasionally he will sleep. 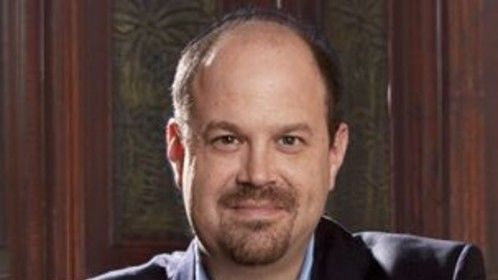 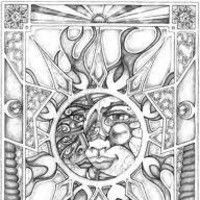