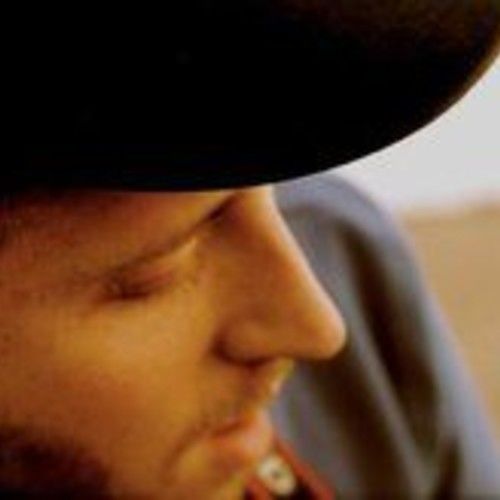 Jonah is a film director, editor and director of photography. As founder of online content production company Kullur TV (http://www.kullur.tv) he has worked with awesome brands (like DC Shoes, Adidas, Eastpak, Monster Energy, and Bauer Media), record labels (like Ministry of Sound and Island Records)
and online gaming platforms, app developers and artists, he has made a whole whack of online content, documentaries, video portraits and music videos that have generated over two million views.

Jonah is also co-founder of music IPTV channel 1Take TV (http://www.1take.tv), which is an online music channel for all those people who dress smartly and ride fixie bikes. In the last twelve months, Jonah has made over 130 (!!) music films for the likes of Sam Garrett, Elsie, Master Shortie and Jack Savoretti - all of whom dress smartly. His personal work can be found at .

He has recently partnered with Patrick Sisam, who has directed several award winning adverts and two Hollywood feature films with Sharon Stone, Lucy Liu, Ileana Douglas, Jimmy Fallon, Tom Arnold and others. Their work can be found at .