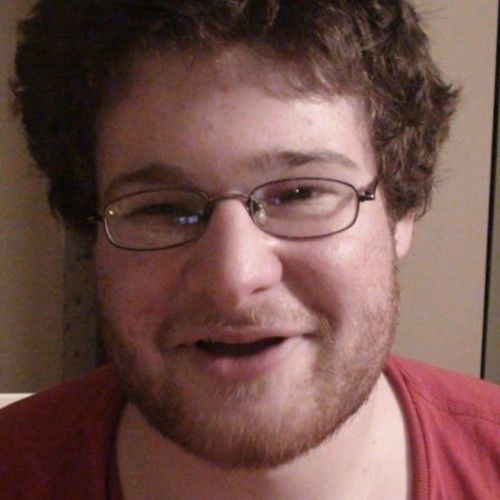 Kastfilms was created in 2004 by Timothy Michael Halberstam in Millers, MD.
It soon became much more than just a hobby.
His work has been featured on TV and he is hoping to make a career of it.
contact Tim for anything you want to ask or with any Job Offers.
Also looking to be a stuntman due to his love and talent for dangerous stunts

Current projects -
"Senior Week" - A Drug-fueled, Grindhouse-esque, action/comedy about a group of teenager stoners who piss off the mafia and try to fight back.

"Armless in Arizona - The Jacob Halberstam story" - A documentary about a man society forgot who has to deal with drug problems, family issues, and jailtime, all while struggling to overcome his disability. 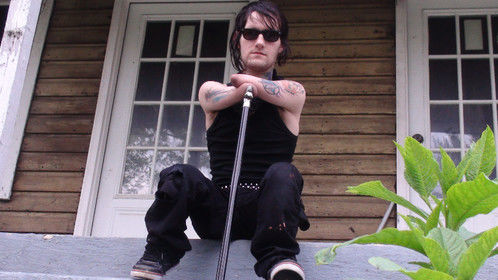 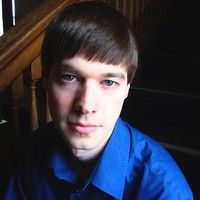