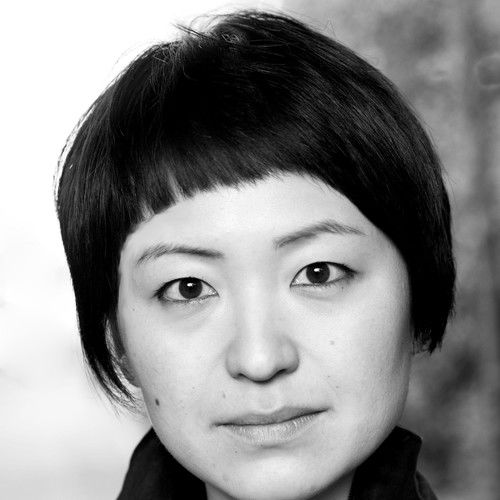 Haruka Kuroda trained at the Guildford School of Acting. Her credits include; for Theater: The Nightingale (Polka Theatre and tour), Ali Baba and Forty Thieves (Illyria), Around the World in 80 Days (Liverpool Playhouse and tour), The Paper Washi Wish (Arts Depot and tour). For TV: Chaos Laboratories, Ideal (in which she plays one of the regular characters and has been in all 7 series), Hiroshima, Broken News, Grass, Jonathan Creek, (all for the BBC), The Bill (ITV) and Anne and Katy (Ch4). For film: Foster, Swinging with the Finckels (both with Kintop Pictures), Iris (Fox), One Minute past Midnight which won the Best Short Film at Chicago Film Festival in 2005 and for Radio: After the Quake, A Pale View of Hill (Both for BBC Radio 4). Haruka is much sought after voice over artist and she has been the voice of Noodle, the international pop band Gorillaz since 2000.
She is also a qualified Stage Combat Instructor and fight director (British Academy of Dramatic Combat). She has taught at various drama schools and workshops around the world.