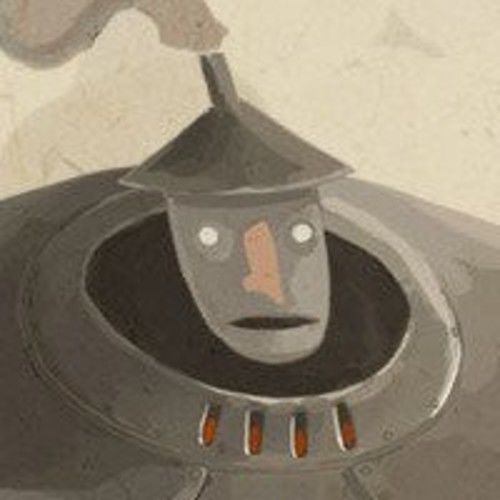 Tinman Creative Studios is all about bringing great characters to life, whether for a commercial, film or animated series. We specialize in design & pre-production and offer full animation production & pipeline development for traditional 2D, Flash, stop-motion, CG, live-action, and methods yet to be discovered.

Brett Jubinville has been in the animation industry for the past 10 years. The hats he's worn in that time include: Lead Character Designer (The Future is Wild), Animation Director (Dirtgirlworld), Production Designer (Pig Tale) and Technical Director (Ugly Americans). He does the drawing.

Morghan Fortier has been in the animation industry for the past 15 years. She has produced numerous television series such as JoJo's Circus (Playhouse Disney), Celebrity Deathmatch (The Comedy Network), Rick & Steve (LOGO / Teletoon), Dirtgirlworld (CBC / BBC / ABC / PBS) and Ugly Americans (Comedy Central), as well as a variety of commercials and broadcast design projects. She does the talking. 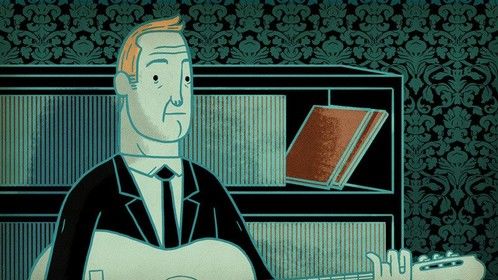 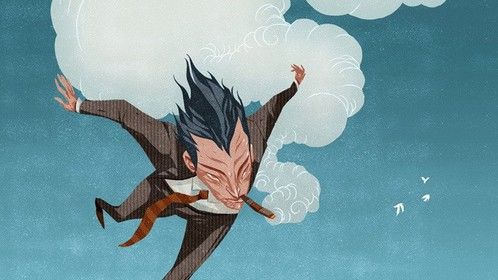 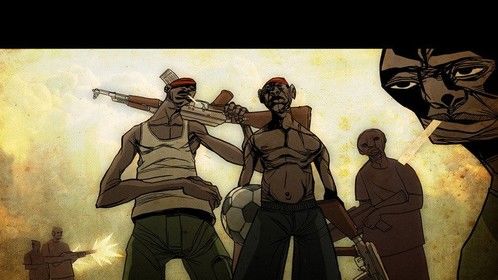 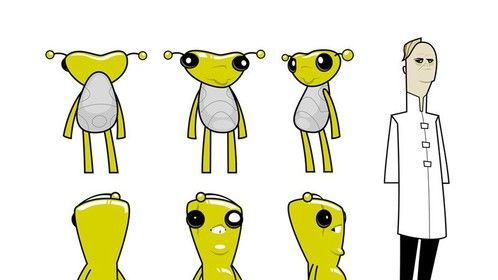 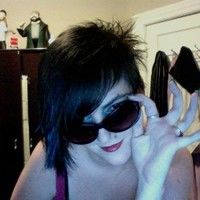