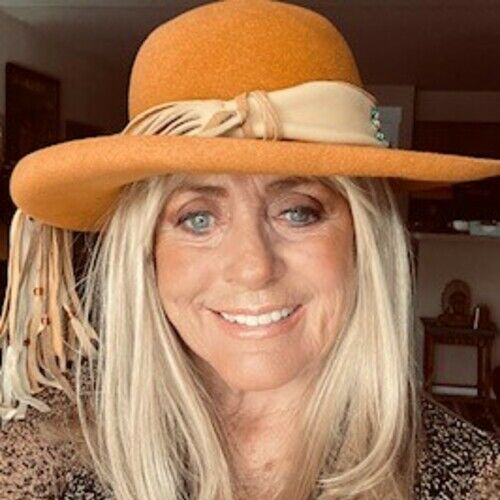 CEO at A Luck of the Draw Productions LLCScreenwriter, Author, Director and Producer

Anita Waggoner grew up in a small town in Eastern Washington. She attended business-college in the Seattle area and was subsequently employed for several years as a paralegal where she sharpened her writing skills.

She has an extensive marketing and writing background and has been featured in many local, regional and national publications and on the television shows, Discover Oklahoma and Doc Geiger's Outdoor Sports. In 2003 she worked with Telepictures and Warner Brothers Studio on the production of a reality television show and was featured in a National Enquirer story about the results of her involvement in reality TV in 2004.

She published her first novel Farewell to Freedom in 2010 and continues to write novels with a modern-day western flair.

Anita is a creative, dedicated, tenacious individual who writes novels, screenplays and short stories. Her published novels have received five-star reviews. Farewell to Freedom won for best fiction in a National Indie Excellence Book Awards Contest and she was named a winner in the Author’s Show contest 50 Great Writers You Should be Reading. Her screenplay Farewell to Freedom was a semi-finalist in the Creative World Screenwriting Contest.

Anita's latest novel Huckleberry Ridge was released in March 2019. It's a complete re-write of her novel The Ranch at Coyote Springs a new day western based on her true-life experiences and life-long friendships.


Anita's currently working on screenplays based on her books Huckleberry Ridge and Sabrina and expects to complete the novels Small Town Girl and Dakota Wells in the near future.

Anita Waggoner is a maverick… an outgoing, strong independent woman who has accomplished a lot in life by simply using good judgment. She has a great foundation and the ability to show readers how to overcome hurdles and disappointments in their own lives.

Anita's stories hold the reader's interest. She has an uncanny way of moving the story forward. Once you've opened one of her books you won't be able to put it down. 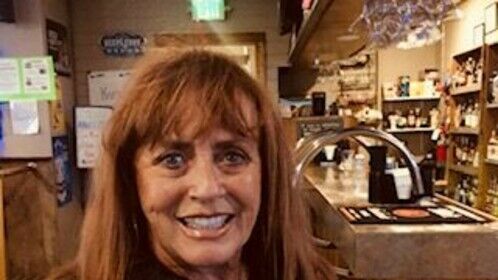 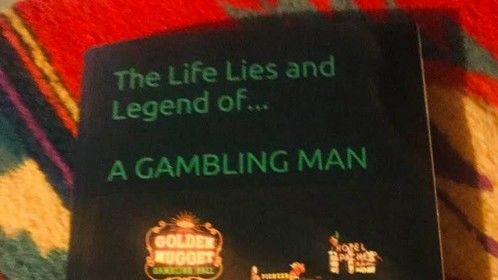 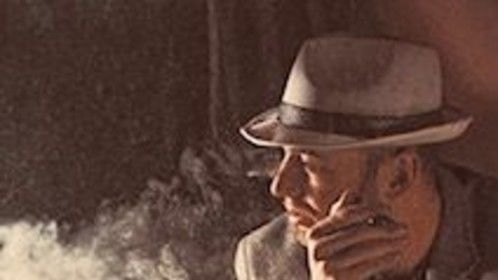 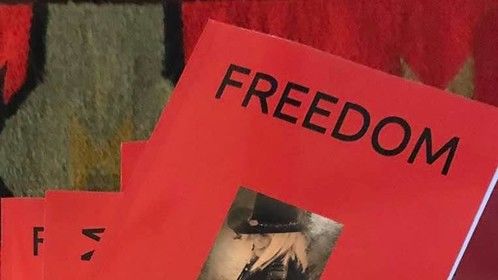