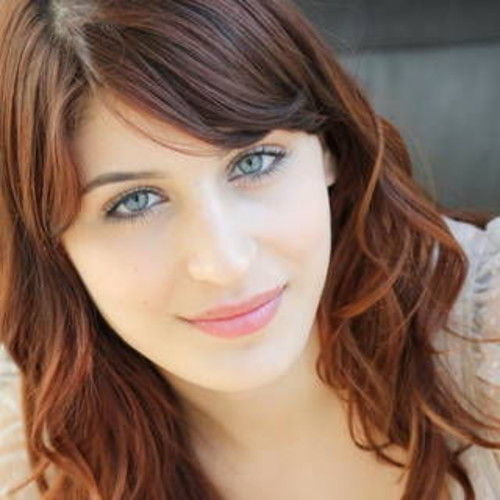 Eya Winters was born in San Jose, Ca to the parents of Gina and Chris who are currently real estate investors all over California. As a young child she was a part if The Children’s Playhouse where she performed such plays as Jack and the Bean Stalk and The Bashful Dragon. In middle school she entered in a drama class and got starring roles in The Wizard of Oz and Peter Pan.

When Eya wasn’t in school she spent her time watching her favorite childhood movies: Jungle Book, Little Rascals, Jaws, and oddly enough The Wizard of oz. As she grew she struggled with reading and spelling. It took her to the seventh grade to learn how to read, but once she figured it out it was hard for her to put a book down.

At the age of five Eya’s family welcomed a brother of the name William. When Eya turned fourteen she got her first agent, HTG. That same year her mother remarried and had another son by the name of Bo. In high school she joined San Jose Repertory Theatre where she took improv classes. During high school Eya moved around a lot. She attended three different high schools. Freshman and sophomore yeah she went to Notre Dame high school. Junior year she moved to a small town in northern California, Copperopolis, where she attended a small country school, Bret Harte Union High School.

Senior year she moved again to Los Angeles with her mom, stepdad, and brother Bo where she graduated from Beverly Hills High School. During her senior year, she took acting classes every Sunday and Monday. Also she took classes at Academy of Couture Art where she studied fashion.

July 2010 she was in her first runway as designer and model. Instead of pursuing fashion, after graduating high school she enrolled in The Lee Strasberg Institute where she finished the one-year program and is currently finishing the second year program. 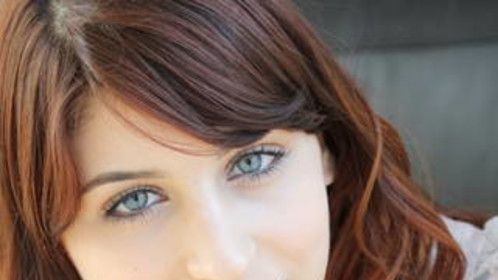 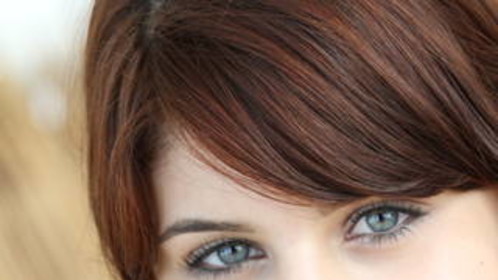