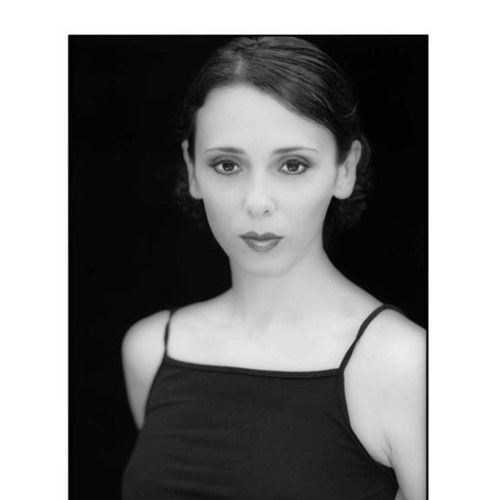 Chantal was born from a French mother and an Italian father and grew up in Milan, Italy. Filmaker, actress, performer and photographer, Chantal studied piano and followed her relative Uto Ughi, violin player, at an early age.

She then dropped music and started modeling and traveling Europe, Paris, London, Madrid and Tokyo, Japan. At the same time she pursued her passion for acting and photography by going to Acting school and taking photographs. She soon moved to Rome where she got her first acting role in the movie “Traveling Companion”, starring Asia Argento and French actor Michel Piccoli, (Official Selection @ the Cannes International Film Festival).
She quickly became he muse of many European film directors such as Peter Del Monte, Citto Maselli, G. Piccioni, Fulvio Ottaviano. She showcased her talent in both drama and comedy movies through many leading and supporting roles in internationally acclaimed European and Italian movies like “Not Of This World”, starring Margherita Buy and Silvio Orlando (United Artists Release and winner of the Montreal World Film Festival and the AFI Los Angeles Film Festival),“Love in The Mirror” starring Peter Stormare (Dancer In The Dark), the Italian Academy Award Winner "Growing Artichocks in Mimongo, the critically acclaimed comedy "But We Only Made Love", where she plays Corinna, an actress that every week takes a train to go to Rome to audition, but she never gets a part because she is too tall, "Albania Blues" where she plays Aida, a refugee' from Albania that made it to the South coast of Italy with the dream of becoming a TV star, and lately the Italian period feature "Bell'E Poker".
After an Intensive Shakespeare Program @ The Royal Academy of Dramatic Arts in London RADA, like many other artists Chantal decided to move to New York City, where she immediately landed a leading role in the romantic comedy “Big Apple” (Audience Award @ the Las Vegas Independent International Film And Video Festival), aka "Freax and the City" European DVD release, which she also help produce. In New York Chantal's also decided to develop her talent for photography and Film directing.
Her debut film “La Mia Mano Destra” (My Right Hand) won for Best Short @ the Brooklyn International Film Festival, was in competition @the Capalbio International Film Festival in Tuscany and @ the Arcipelago Inernational Film Festival in Rome, Italy."Voices Underground" is her first documentary film (New York Turkish Film Festival, Arlene's Grocery's Picture Show).
Her Fine Art photographs have been shown in personal and group exhibitions around the city (Photo district Gallery in Chelsea among others).
During the filming of her documentary Voices Underground, Chantal got in touch and became part of the New York avant-garde music scene._As a vocalist she recorded and played with the Nublu Orchestra, Ilhan Ersahin, Butch Morris's Chorus of Poets, Bill Ware's Urban Vibes, Sasa Crbonja from Organic Grooves, and was the lead singer of the band 'In Flagranti Live'.
Chantal is currently working on another movie script, shooting music videos, (among others for the upcoming band Brazilian Girls and Kudu), freelancing for the independent label Nublu Records and advertising agengy JWT, and, as a vocalist, recording and singing with the Nublu Orchestra and playing percussion with the Himalayas.

IN JANUARY 2008 CHANTAL MOVED TO THAILAND TO FOLLOW HER DREAM OF BECOMING A PROFESSIONAL MUAY THAI FIGHTER AND SO FAR HAS HAD 41 MUAY THAI FIGHTS, 29 WINS and 13 LOSSES AND BECAME 2 X WPMF and WMA World champion.

While acting in Rome she started Taekwondo classes and soon passed the first grade Taekwondo belt.
In 2000 Chantal moved to New York where she fell in love with the toughest of all martial arts, Muay thai.
Chantal first started to study Muay thai in 2002 with Kru Phil Nurse (now coach of many MMA fighters like Gerge SanPierre), in the basement of World gym on Mercer Street in The West Village. Phil opened his own gym, The Wat, later that year and Chantal followed.

In 2006 Chantal had her first amateur fight at the WKA Amateur tournament in Virginia.
Chantal was very shy and breaking the ice of being in the ring for the first time was hard.
Chantal lost her first fight on points, but became hooked,
The adrenaline that she experienced, she wanted to go back in the ring again.
Chantal went back the next year and won.
In January 2008 Chantal went to Thailand to further her Muay thai Knowledge.
She was supposed to stay for a month but ended up staying for 3 years.
Chantal went back to New York in February. She went back to her coatchecking job and her zillion of other jobs in the city just to make a living and pay off her expensive East Village apartment.
But all she was thinking was going back to Thailand.

Chantal decided then to quit her job, give up her acting and singing careeer, sold some of her stuff, subletted her apartment and moved to Thailand for the good.
Chantal had her first pro fight in Chiang Mai against a Thai girl in January 2008.

After 3 years in The Land Of Smiles and a record of 41 MUAY THAI FIGHTS, 29 WINS and 12 LOSSES she also BECAME 2 X WPMF and WMA World champion.

She is the current WMA 63.5 kg. World champion.

Chantal recently had a featured role in the movie The Impossible starring Ewan McGregor and Naomi Watts. 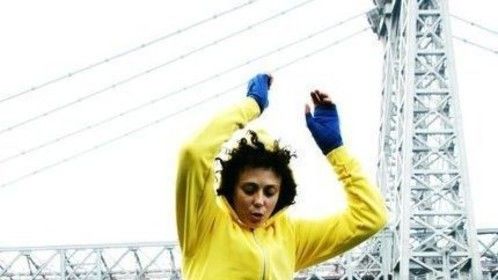 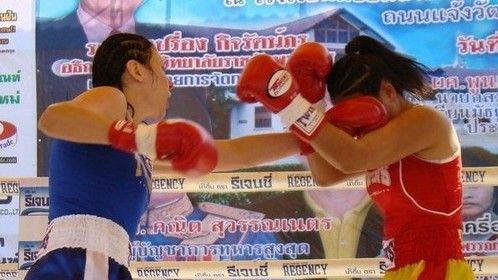 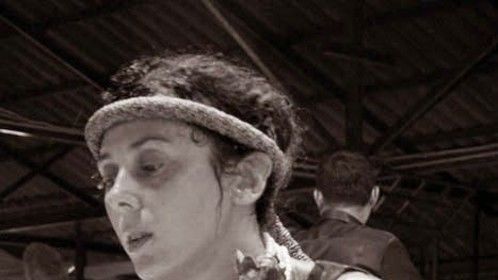 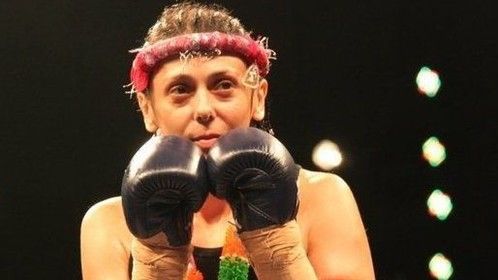