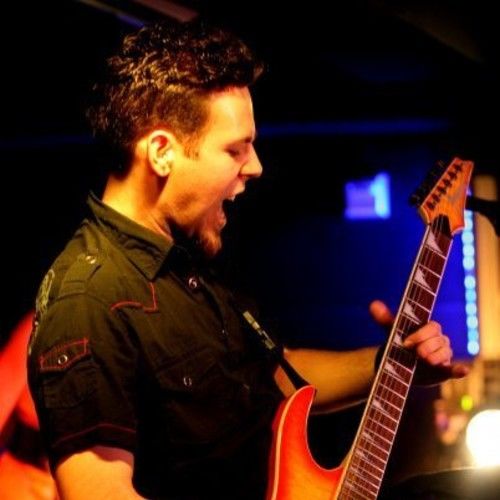 Frank Grullon is a multi-instrumentalist, composer, and songwriter based in New York City. He has performed as a guitarist with several rock bands, signed and unsigned, across the country. He landed his first film composition work in 2009 with the short thriller "Cobra Blood Cocktail". Soon after he was hired to compose the rock comedy musical "I Don <3 U Ne Mor", which has a successful run in the New York City Fringe Festival, generating positive reviews in the theater community. He continues to write, record, and produce various styles of music, from rock, classical, electronic, and jazz. Frank likes to blend different styles together to come up with a unique sound that evokes an emotional response. 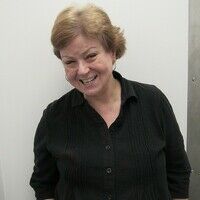 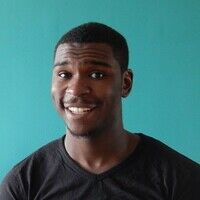 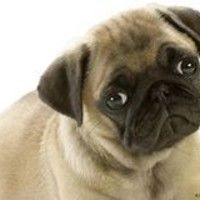