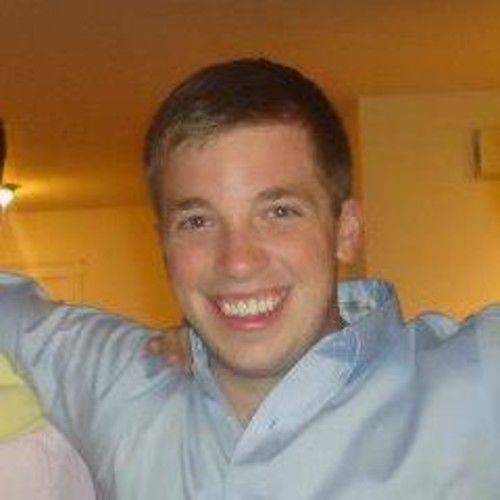 A student filmmaker in his Junior year at Ithaca College, Nathaniel hopes to make a career directing commercials, music videos, short films, and feature films. After writing and directing three short films, he looks forward to making his thesis film in October 2012, a neo-noir in which high school cliques fight for power in an unlikely social hierarchy. For more information about this project or if you would like to discuss any aspect of filmmaking, feel free to write on the wall. 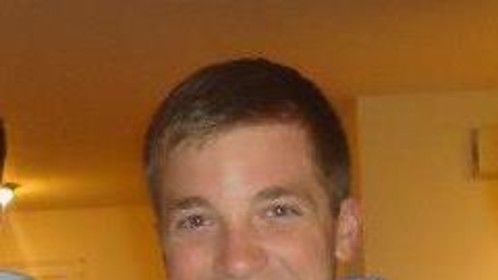