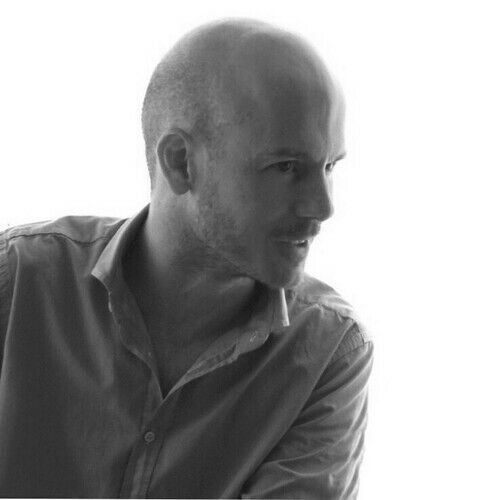 Ed is a writer, producer and director who has studied at New York University, the Cuban School of Film and the University of California. He founded La Diferencia - his own agency and production company - at the age of 26, from where, for more than 20 years, he has written and produced advertising campaigns for many leading brands as well as numerous films and TV projects.

He has also directed the documentary “Alzheimer. Un reto al cariño”, “When a Dream Comes True” -- which was the only Spanish project of its promotion to be shortlisted for DOC CAMPUS, where it won the prize for best pitch in Leipzig -- and “Empathy” -- released in cinemas in Spain, France and Latin America, and winner of the People’s Choice Award at the Greenpeace Film Festival and broadcast on television in Europe, the United States and Latin America.

Most relevant projects as screenwriter, producer and director:

Released in theatres in Spain (5 weeks in Barcelona and Madrid)
Winner of the People’s Choice Award at the Greenpeace Film Festival in France
Winner of the Best Documentary Award at the KUALA LUMPUR ECO FILM FESTIVAL Currently available on STARZ TV (USA), Señal Colombia (Colombia) and FILMIN (Spain).

2018 | Documentary WHEN A DREAM COMES TRUE
Distributed by Feel Sales


With the collaboration of TVC
Currently available on TVC (Catalonia) and RTP (Portugal). 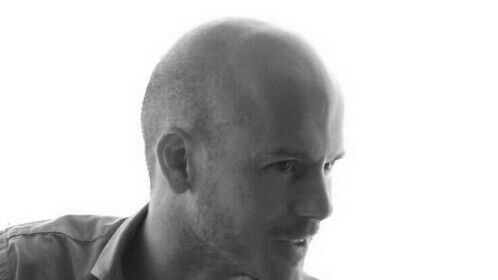