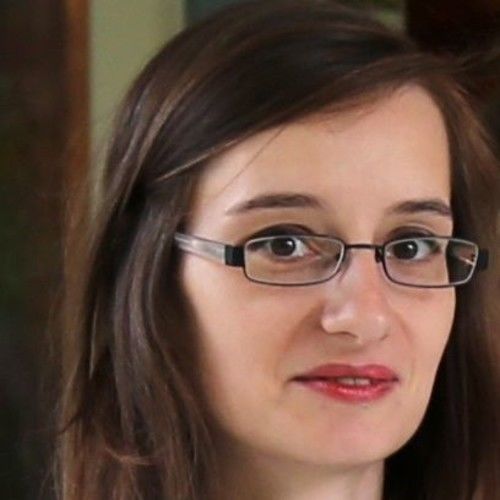 I am a documentary filmmaker, editor, and translator currently located in Northern Germany. I am also a graduate student of German literature and media studies, art history, and philosophy.

I have worked as an extra in international films and TV shows and worked as an assistant stage director before starting with my own filmwork. I finished some shorts on the entertainer Al Jolson and am currently working on a feature documentary about him.

I also created image films for the Vilnius Jewish Public Library, functioned as an associate producer for a few theater projects in New York, did post-production work for a local state museum, co-founded an arts club, co-organized art exhibitions and wrote and published academic books and articles. I regularly create English, French, and Italian subtitles for image films for a major sportswear company in Southern Germany.

Currently, I am working on my M.A. degree and am creating image films for an antique furniture store in Kiel, Germany. I also work as a freelance translator (English/German).

My husband is American and the founder of the Vilnius Jewish Public Library which opened in December of 2011. Together with our little boy we currently reside in Northern Germany, but we are planning to relocate to the United States. Job offers are very welcome. 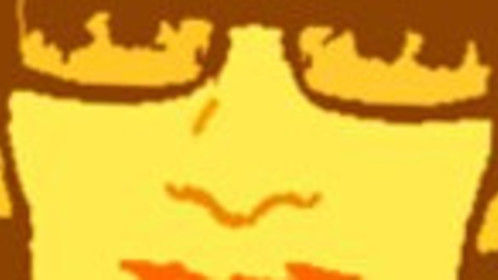 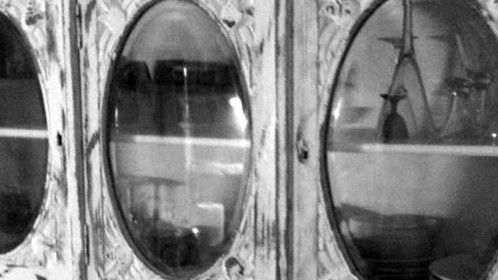