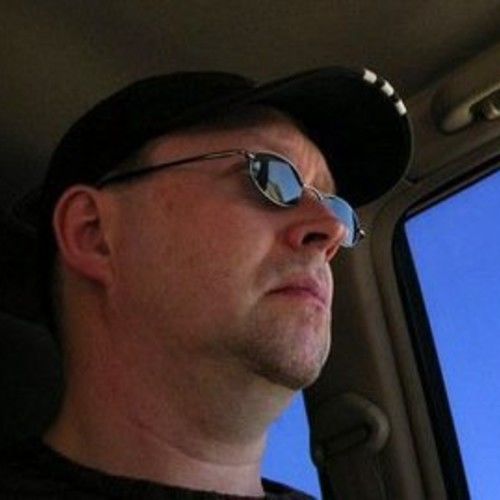 Martin lives in the Netherlands with his wife and his two daughters. He is a traditionally schooled cinematographer who has over 25 years of experience in the field of film making. Being a pioneer of computer controlled camera techniques (Motion Control and "Go Motion") for several feature films in the '90-s, he has shot hundreds of visual effects- and animation-sequences for Marin County VFX, Meddings Magic Camera Co and as as free-lancer under the name "Marvels Visual Effects".

In 1999 Martin was rewarded with a certificate of recognition by Steven Spielberg for filming over 50 interviews with holocaust survivors (as camera operator) for "Survivors of the Shoah".

Via his production company Marvels Film, Martin produces TV documentaries, shorts, commercials and music videos. Recently, Martin put his Arriflex camera in a museum and switched to digital film making. His web-log at is targeted towards this new medium, using DSLR and RED cameras.

In 2012 Martin will be directing his first feature film "Littekens" to be released in 2013. 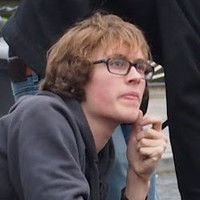