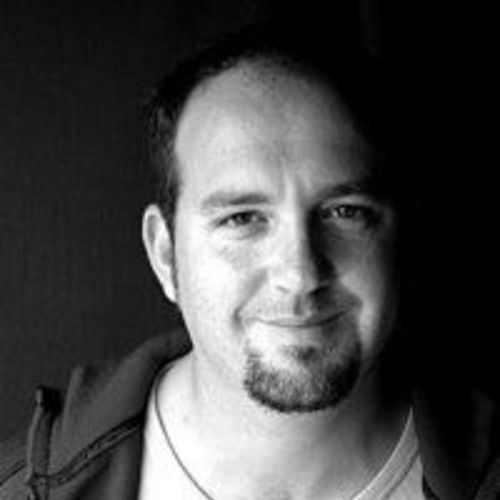 After completing my degree in Performing Arts from the African School of Film, Television and Dramatic Arts, I moved to Los Angeles and worked with “Fight Club” producer Ross Bell of Atman Entertainment in evaluating incoming scripts and collaborating with creatives and artist agencies in story development. Returning to South Africa, from 2003 I worked as a story developer and staff-writer on several television shows for SABC (South African Broadcasting Company); Back Stage, Jozi Streets and Scandal.

In 2008, I established The Hillside Digital Trust, a non-profit organization training at-risk youth in impoverished communities as citizen video-journalists. We started with 2 training programs in Khayelitsha and Alexandra Townships, funded and supported by the 2010 FIFA World Cup and Sony International – part of their lasting-legacy Football for Hope campaign.