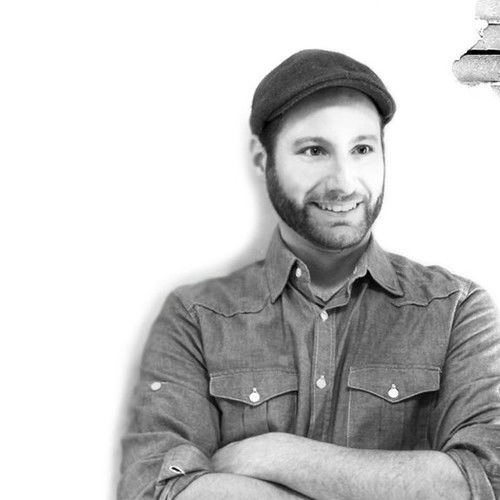 I have worked in the film industry for more than 10 years in nearly every stage of production. While working on professional feature film sets with high profile talent that included Chris Evans (Captain America), Jessica Biel (7th Heaven), Jason Statham (The Transporter), Jamie Bell (Billy Elliot), Justin Chatwin (Shameless) and Minka Kelly (Friday Night Lights), I became dedicated to the the long hours needed during production. In addition to working on-set, I worked at several film production companies including Dark Horse Entertainment (Hellboy/R.I.P.D) and Paradox Entertainment (Conan The Barbarian) learning the business from a different viewpoint. As a script reader, I discovered the art of screenwriting and have since written several scripts. My first written/produced short film "Moron's Guide to Suicide" became an Official Selection of the Century City Film Festival.

During my time at one of Hollywood’s most trusted research/marketing companies, I was part of a team that worked with studios to facilitate test audience screenings. These screenings and the feedback and they provided have become invaluable in the final edit for films. As a Viral Marketing Manager, I used the vast potential of the internet as a marketing/promotional tool by creating buzz about a several new reality television series for GSN. As a red carpet correspondent cameraman for an online fansite, I attended many Hollywood film premieres including: Flags of Our Fathers, Poseidon, The Prestige, The Grudge 2 and more.

After I moved back to Rochester, I worked as a videographer and editor for the county’s biggest online video marketing provider based in Rochester. As a videographer, I traveled nationwide to shoot small business commercials as well as promotional videos.

I am currently developing a Television Series to be shot in Rochester. 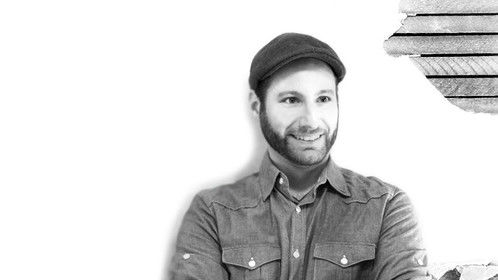 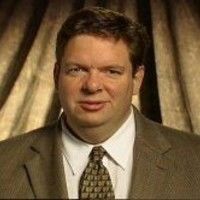 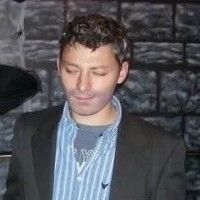 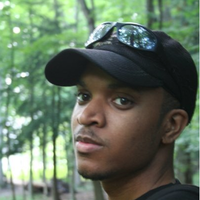 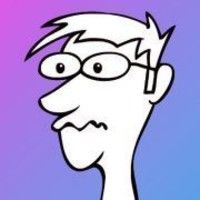 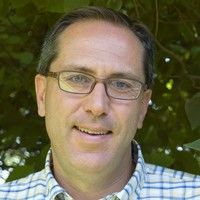 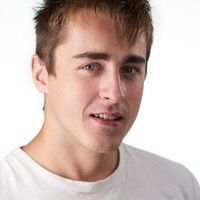 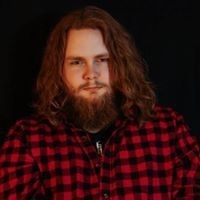 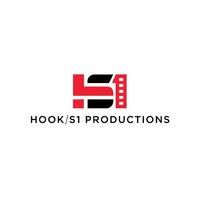