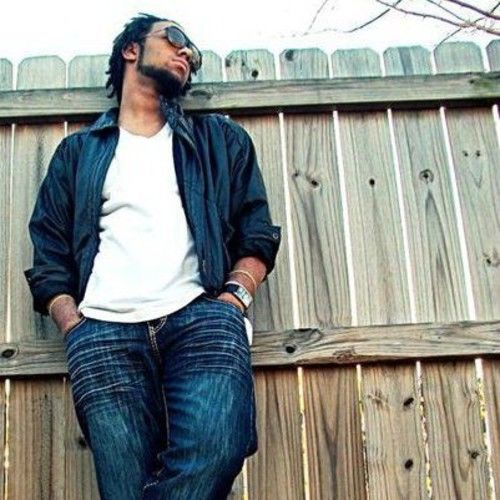 Caly (Kevin J. Blair) is a young rapper who is on a steady climb to international super stardom. His climb as a rapper started at the age of 7, and turned more serious at age 12. Now at the age of 18, he is taking his place in the rap industry as a young hip-hop supernova. He credits rap veteran T.I. as one of his musical influences, and his Mother as an inspiration. He has been quoted as saying, "my goal is to be a trendsetter and set myself apart from everyone else", which explains his versatility as an MC. His gift for story telling can be heard on songs like "College Night" and "Club Rockin" on his upcoming mixtape titled "The Show". Music will always be embedded in him, as he continues his journey as a hip-hop artist. Caly also has sights set on becoming a full fledged entertainer in years to come. So be on the look out for this young star as he takes the rap world by storm!