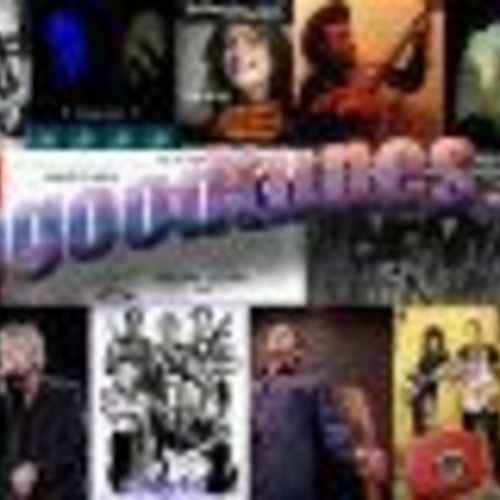 Songwriter, performing artist, producer, former TV host and presently publisher of successful on-line music magazine since 2007. I began my journey into music at the age of seven, aspiring to be a Broadway star I became interested in Rock, Country-Rock and Blues music as a teen, fronting my own bands for over four decades. Simultaneously developing a double career in sales and marketing I went into television production for over thirteen years. A recording artist who has written music for Grammy award-winning producers, I have composed for corporate projects and films and released my own albums as well. In 2007 I created when I realized a need to help other independent artists to gain massive publicity, thus improving their chances to increase fans, followers and to boost their independent record sales. After five years we are recognized the world over as a leader in independent music journalism and now partner with affiliates such as iTunes, CD Baby and music entities such as the Country Music Association in Nashville. 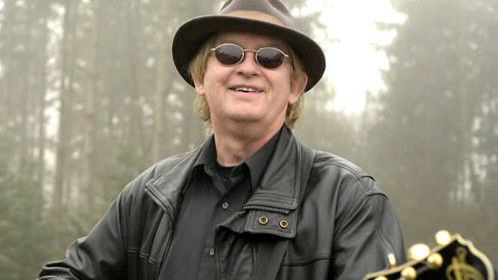 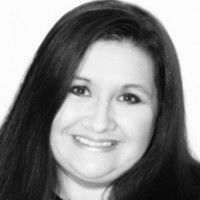 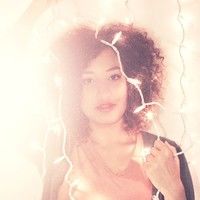