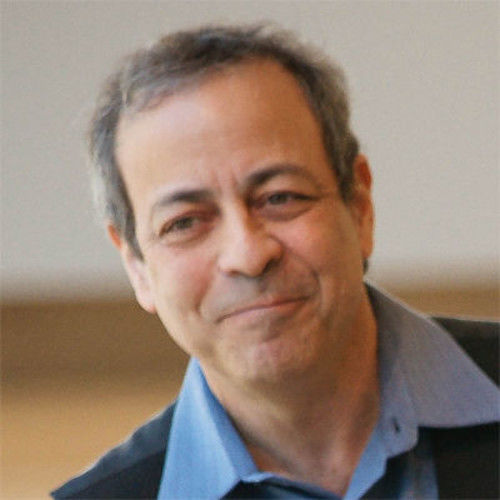 Performing as a child actor in summer stock theatre, Rick Sacks then went to high school where he received the best thespian award. He moved into the role of musician in summer stock and in 1976 received his Masters in Music. He performed at Carnegie Recital, The NY Shakespeare Theatre (Papp) and Alice Tully Hall as a percussionist. After teaching at Bennington College in Vermont Rick began traveling to Toronto to play in an Art Rock Band. He became a permanent resident in 1982. His work in theatre for young people has resulted in continuous performances throughout Europe, the US. And Canada.  Rick has also performed as a musician throughout the world. Rick uses the MalletKat and V Drums on tour with Red Sky Performance (Vancouver and Beijing Olympics, Shanghai Expo) His composition Water Music, commissioned by the Victoria Symphony utilized remote controlled flying fish and a deep-sea diver costume complete with bubbles. From 2011 to 2016 he was Artistic Director of Arraymusic. Rick continues to freelance as a percussionist, sound designer and composer while starting in a new role at Arraymusic as technical director.