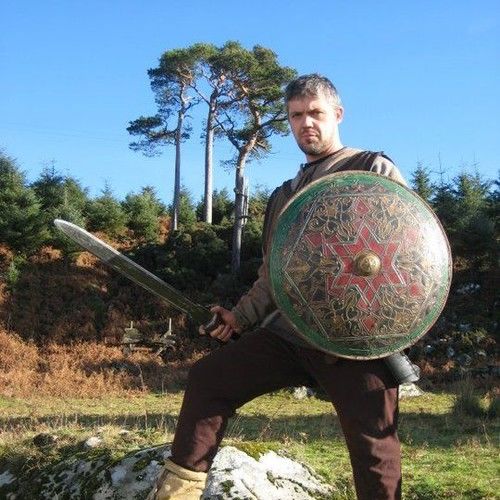 filmmaker, writer, producer and founder of 50LB Films. He has appeared in The Tudor, Guerrilla Gourmet and the RTE programme, Hands On. Previous works include Order of the Dragon- a children’s book, The Land and Lenny’s Wife, both stage plays produced by Kilkenny’s, What’s On Tom? Productions.
He has produced music videos for Shouting At Planes, Stace Gill and The Whatmans and short films Dead Diary, Effigy Road, He Waits and 50Lbs. 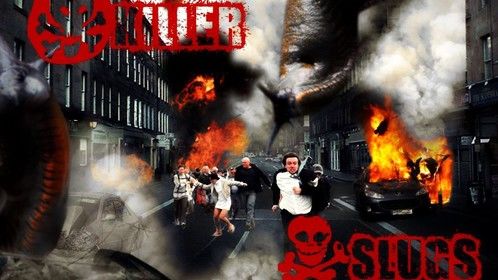