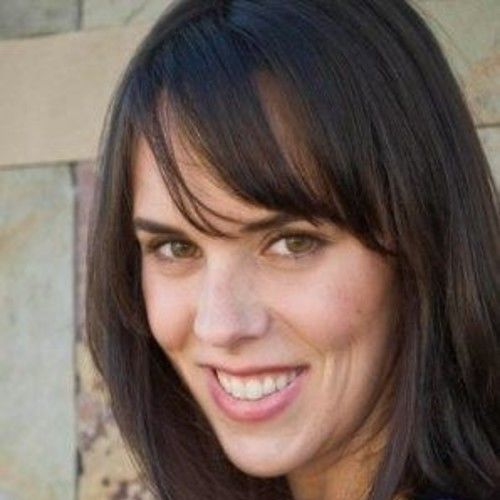 Laurie is often cast in power roles such as Cop, FBI or CIA, which brings us to her latest role: Superhero Assassin, Valerie in the upcoming series Black Dossier. She has appeared in the live-action trailer for Mass Effect 3: The Arrival, which launched at E3.

As an extremely shy child, Laurie used to hide behind her mother’s leg until she was put in a kindergarten theater performance. It was there in entertainment that she found “home.” Laurie calls Holyoke, MA her actual home, where she was born and raised… but don’t ask her where her Boston accent is because she’s from Western MA where there isn’t one. However, you’ll probably hear her use her favorite word, “wicked,” as in “Dunkin’ Donut’s vanilla iced coffee is wicked good.”

Before making her trek across the country, Laurie had a long run with comedy improv troupe The Comical Mystery Tour and did some training in New York City at the American Academy of Dramatic Arts. Here in Los Angeles she studies Improv at Upright Citizen’s Brigade and On-Camera Drama and Comedy Technique at L.A. On Camera Training Center.

Laurie is a licensed cosmetologist and a pretty darn good ping pong player.

Unique traits: Can raise one eyebrow. Has an arrow shaped birthmark. 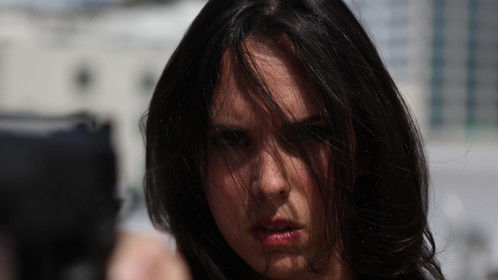 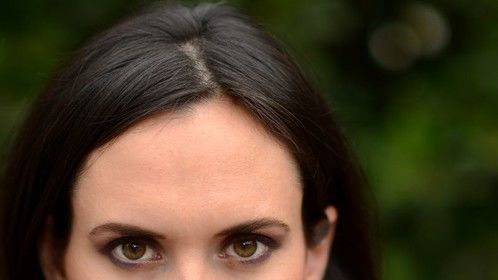