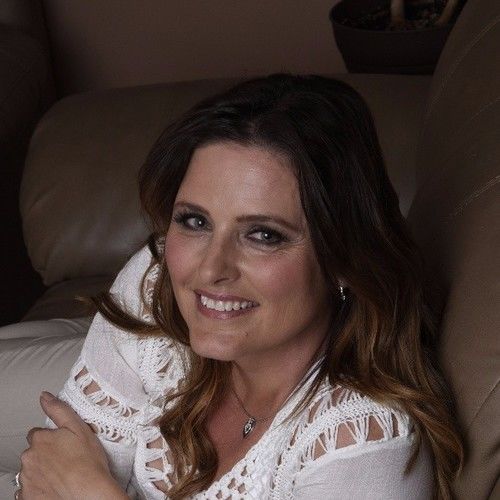 Koreen has loved acting from a young age. She started off acting in high school and community theatre, and went on to do dinner theatre and professional theatre. From a teenage age, Koreen started with an acting agent and went on to do small roles and background work in commercials and film. Koreen also began singing as a teen and joined a musical theatre group. Today Koreen is also a singer/songwriter and has recently recorded and released a CD after getting the encouragement of a $10,000 grant from RAWLCO Radio of Up 99.3 in Edmonton, Alberta. The CD is called "Turning Point" and is available on iTunes and CD Baby. Her CD includes retro cover songs of the 70s and 80s (including Fleetwood Mac, ABBA, Olivia Newton-John), as well as her own originals written and cowritten by herself that lend to that retro style. Koreen's style is easy rock/pop style, as well as country/pop and jazz/pop. Currently Koreen is involved with singing/songwriting/recording/performing, acting and voiceover work. 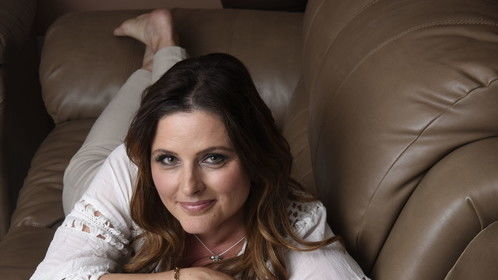 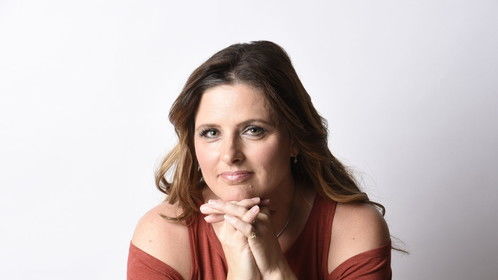 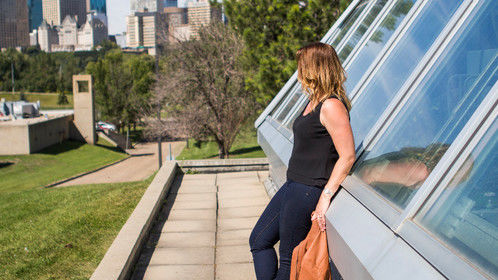 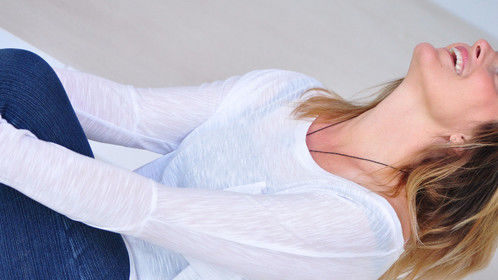 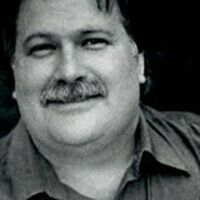