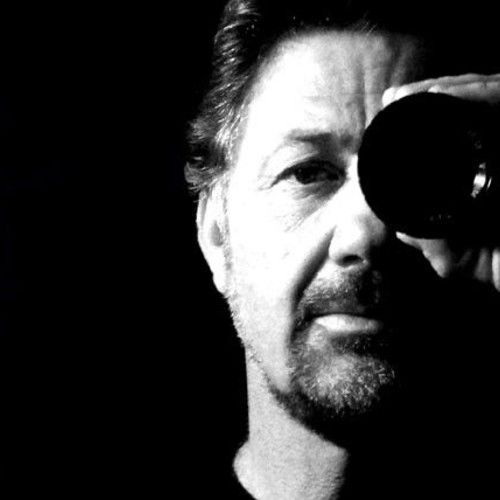 Mark DeFriest has been a director and producer in Australia and New Zealand with over 800 hours of television drama to his name. His credits include the AFI award winning Cybergirl, plus premiere director on all four series of Ocean Girl, the Disney Channel's highest rating program, which received a BAFTA award and several AFI nominations.

Other productions include US series Time Trax and Flipper starring Jessica Alba, plus the Canadian/New Zealand co-production Black Stallion ... featuring Mickey Rooney.... along with The Flying Doctors, Prisoner, and all three series of Thunderstone, winning a BAFTA and two ATOM awards.

As Producer, Mark has clocked countless hours of prime-time drama including Carson's Law(AFI award), Close to Home, Chances and the mini-series Whose Baby? He has frequently acted as a course director and television directing lecturer at the Australian Film, Television and Radio School, and was recently appointed as Principal Lecturer of the Film and Television Institute's Advanced Course Diploma in Screen in Fremantle.

Both a US and Australian Citizen he has also worked as a budget consultant to both the South Australian Film Commission and the Australian Children's Television Foundation. Mark has directed countless acting workshops...

... and is an obsessive windsurfer, frequently competing in both Western Australia and Maui, Hawaii.