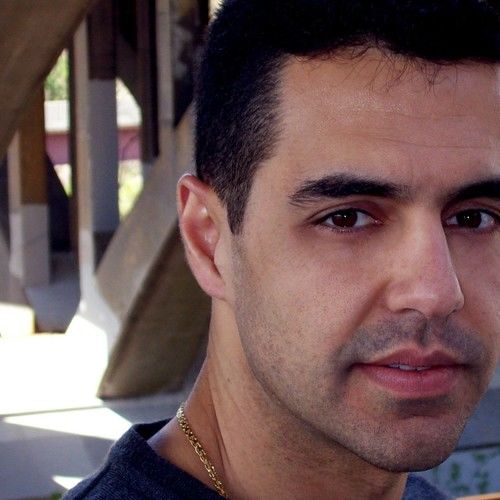 Robert is a writer/producer/actor/director who always strives to blend
exciting entertainment with emotional story lines and complex characters. His
most recent feature screenplay, STANO, which follows a man who returns to the
Bronx after serving 17 years in prison for a violent mistake he made as a kid, has
recently been completed and expected release Spring of 2019.
The movie stars Joe Manganiello and Sofia Vergara and is directed by
Academy Award Nominee, Raymond DeFelitta (CITY ISLAND, MADOFF)
Robert is also an associate producer on the film with Chartoff Productions
(ROCKY BALBOA, CREED, CREED 2) and 3:59inc. (La BARE)

Robert just recently completed a screenplay for Singapore based Film Finance
Company, Salt Media (his second for the company) titled LEADING WITH
HONOR and has joined the producing team. The film tells the true heroics of
Vietnam POW’ that managed to survive the daily tortures in the “Hanoi Hilton”
and still return with honor.

Robert also is coming on board a producer and writer, together with Firestarter Studios,
on a television mini-series which is based on a screenplay he optioned to them last year.
He is also a head writer on a series from Roman Way Productions which stars
Academy Award Nominee, Danny Aiello.

A music video under his direction for legendary metal band, TWISTED SISTER,
was voted #1 on VH1Classics and on Yahoo!