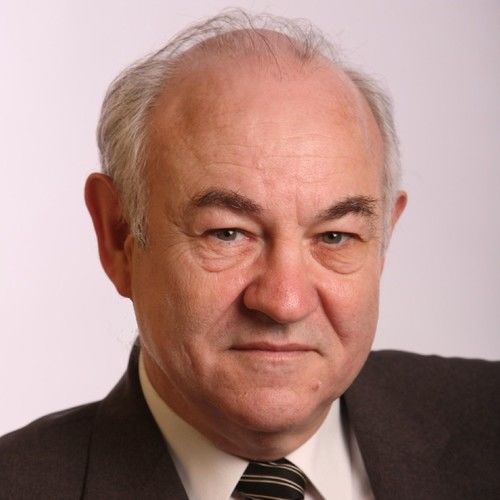 Philip, a talented and experienced actor who has been performing since the age of 7, began his professional career in 1981 after leaving the Academy of Live and Recorded Arts (ALRA). A Man of Kent, Philip has a wide range of accents including S Walian, W Yorks, several US accents and German to native standard. He also speaks several languages including German, French and Spanish. He can really inhabit a part.

He is a qualified Scuba Diver, has an MSc in Business Information Systems, drives and instructs on HGV Class 1 lorries and plays golf and tennis. 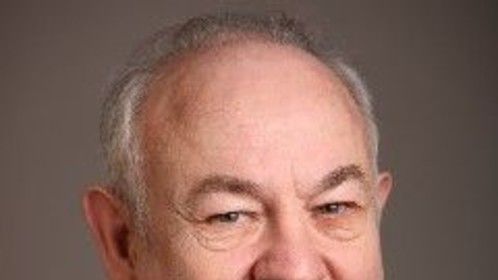 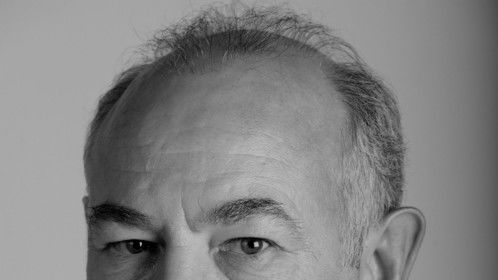 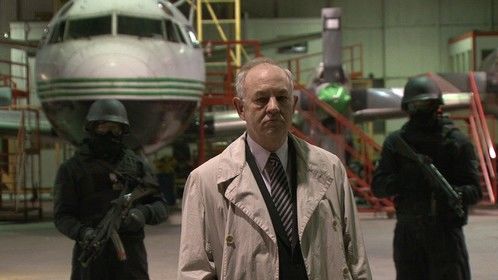 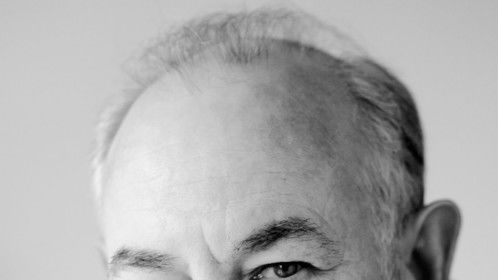