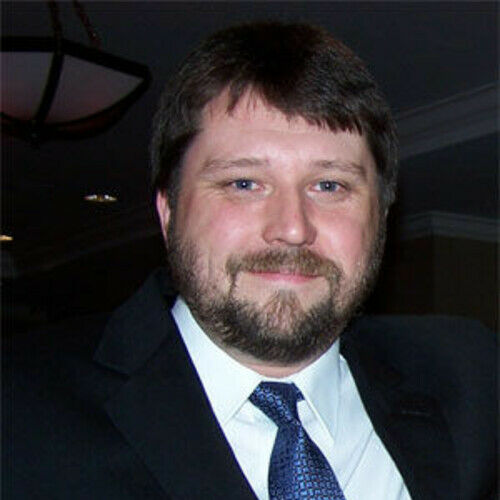 I have had a film or video camera in my hands since I was twelve years old. Along with my brothers, nieces and nephews, we made several short films growing up. We spent all of our allowance on 8mm film and the cost of developing. Waiting an entire week before we could see a shot or scene was excruciating, but also exciting. Many times, the anticipation was much greater than the developed result. If nothing else, we were ambitious. We did stop-motion clay animation, horror makeup (Dick Smith and Rick Baker were my heroes), miniature sets with miniature explosions that burned up my mom's painting that we used as a backdrop... ah... the good old days. Unfortunately, we put all of our movies on a single large reel so we could see them all together, and the reel disappeared. I still get a sick feeling in my stomach thinking about it. No undelete, No backups. No way to ever get it back. So if you ever find a large reel of 8mm film with a bunch of goofy kids, space ships and clay dinosaurs, please contact me. I may be willing to trade a kidney for it. :-)

My niece, Sheila Clover English, wrote most of the scripts for our childhood cinematic masterpieces. She eventually became an author. She wanted to stand out from the crowd, so we decided to create a movie-like trailer for her book... a Book Trailer. From that idea, in 2002, we created Circle of Seven Productions, the company that started the Book Trailer industry. Since then, we have created literally hundreds of Book Trailers and have worked with most major publishers and many bestselling authors.
As the company grew and we added more production partners, I started a division of Circle of Seven Productions called COS/Fx and offered visual effects and animation services to all of our partners.
Although the majority of my work is still with Circle of Seven Productions, five years ago I closed COS/Fx and started Digital Realm Productions in order to offer my services to outside companies and for more than just Book Trailers.

To date, I have won several Telly Awards, Davey Awards, EMPixx and Pixie Awards for my visual effects work in Book Trailers.

In addition to my video production experience, I have a degree in electronics, specializing in video, and I have over 20 years' experience in computers (I custom build all of my workstations) and graphic applications. I am also a systems administrator, programmer, musician, graphic designer and animator. I also have 5 years' experience in the print industry doing catalog layout and magazine ads. I have had a very blessed life so far!

I am currently in pre-production on a short film. This time, there will be backups. :-)

I can be reached at mmiller@. No spam, PLEASE! 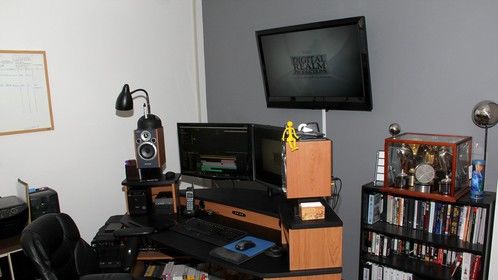 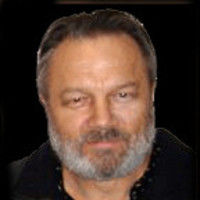