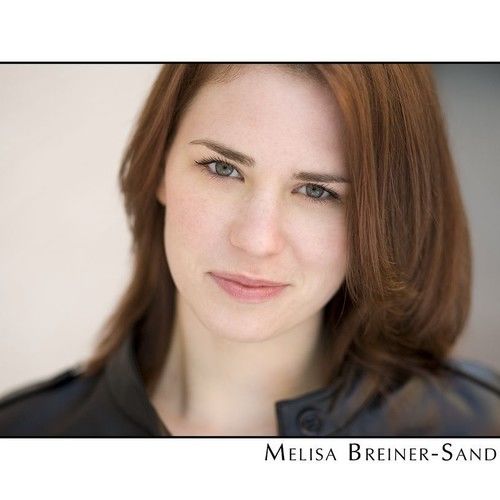 Mélisa Breiner-Sanders is an actor and producer living in Chicago, IL while pursuing her Masters of Fine Arts in Acting at The Theatre School at DePaul University. Her feature film Seven Lovers Starring Erin Darke, Fran Kranz, Max von Essen, Peter Mark Kendall and Gia Crovatin is an official selection of the Rhode Island International Film Festival and received the New England's Director Award. Most recently she completed shooting as writer and producer the short film "Him&Her&Him." Short Films: "The Third Option" (Producer and Actor), "Sam & Julia" (UPM), "Next Time" (Producer, Actor). Webseries: "We're Breaking Up" (Producer, Writer, Editor, Actor), Award winning "CaucAsian" (Producer, Actor), "Token" (UPM), "It's A Draw With Natalie Kim" (Producer) and producing and developing the web series and complementary documentary "My Secret Friend" for Think(iT) Film Assembly. Music Video: Ginn Doll's single "Boyfriend for the Night" and Shenandoah and the Night’s single "So High, So Low." Mélisa's breadth of industry knowledge has served her in the capacities of Unit Production Manager and Coordinator. more information

As an actor, Mélisa appeared in off-Broadway productions: "The Last Seder" by Jennifer Maisel and "As Wide as I Can See" by Mark Snyder and appeared in the NYC premiere production of "Lies We Tell Ourselves (when flamethrowers aren't enough)". Mélisa has numerous film and stage credits with an extensive background in sketch and comedy. Mélisa received a BA in Psychology from Georgetown University with a minor in both Theatre and InterArts, currently pursuing an MFA in Acting at DePaul University. Mélisa is a proud member of both actor unions SAG-AFTRA and Actors Equity Association (AEA), and is a Resident Artist with The CRY HAVOC Company. For more information visit 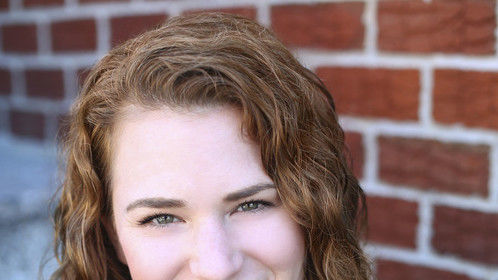 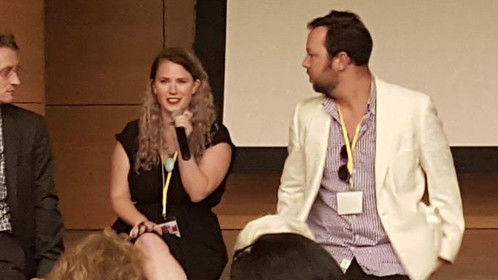 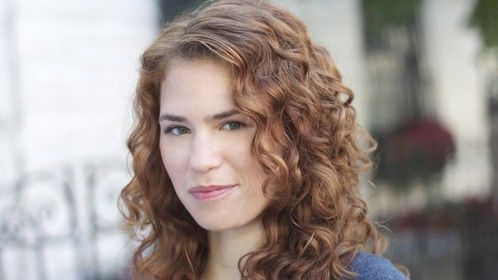 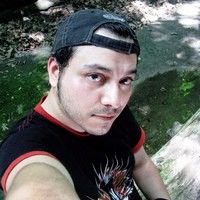 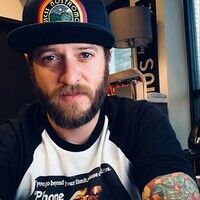 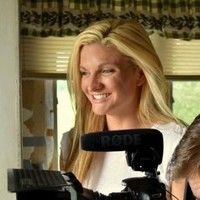