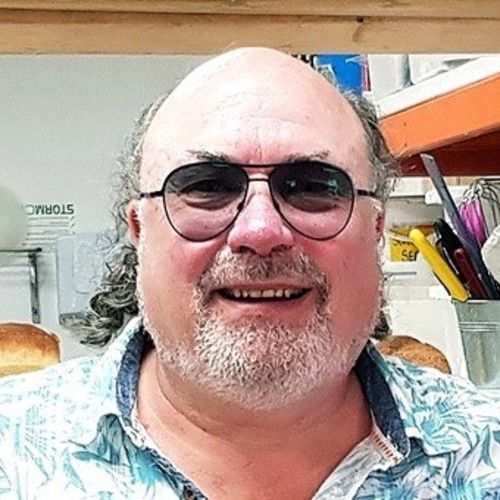 I have been a marketing professional for over 30 years, starting my own media agency in 1994 which grew into the RAM Media Group, consisting of Advertising, Public Relations, Design and Direct Marketing divisions. I was an early adopter of online marketing and launched my first (and very successful) website in 1996.

I was also co-founder of an audiobook download service which my co-founder and I launched in Washington DC in 2006.

I’ve been performing in bands since 1975 and became full time in the music instrument trade in 2010 when I created specialist retailer Bass Gear Ltd which has sold over a million pounds worth of bass guitars and bass accessories to a worldwide customer base. I am proud to have now left Bass Gear to flourish under the new ownership of my ex-business partner.

Despite music being my major life focus, I also have other interests. These include history (research, writing and presenting), football, aviation, travelling and wildlife. As well as playing bass I also perform with guitar, mandolin and other acoustic instruments. 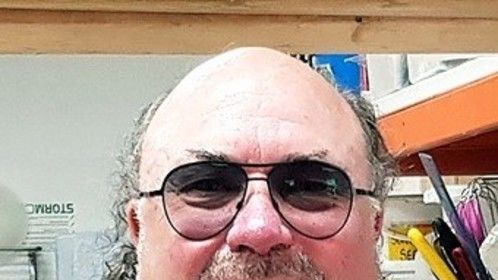