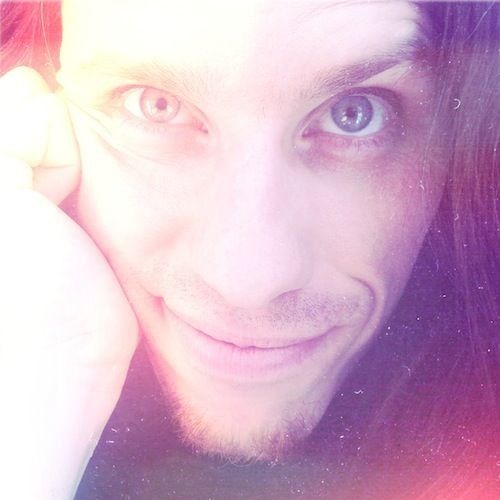 Salva Rubio (Madrid, 1978) is a writer, screenwriter and something else.

As a screenwriter, he works in the fields of cinema, Tv, animation and comics, currently currently one optioned feature film and having being hired for co-writing three feature films more, currently in development.

He has been awarded several screenwriting prizes and was a finalist of the SGAE Julio Alejandro Award in 2010 (the most important in the Spanish speaking world). His short animated film “Checkout”, written and co-directed by him, was pre-elected for the Spanish Academy Goya Awards in 2010.

In 2012 he will publish his first novel, “Zíngara: Finding Jim Morrison” in Suma de Letras (Grupo Santillana), one of the main fiction publishers in the country.

He holds a Master’s degree in Cinema and Tv Screenwriting (Univ. Carlos III) and is a Licenciado in Arts History (Univ. Complutense de Madrid).

He is also an artist, working in oil painting and performing architectural photography.