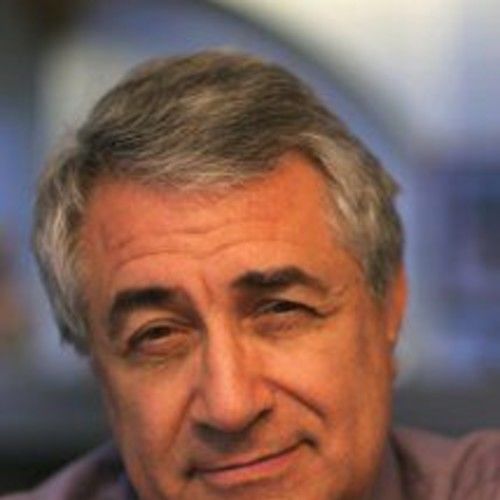 Edmund Messina MD, a native of New York City, is a practicing neurologist and filmmaker in East Lansing, Michigan.

Prior to his medical training in Chicago and St. Louis, he was a free-lance writer who studied film at the University of Lyon, in Lyons, France and screen writing at Columbia College in Chicago. He has written, produced and directed many educational films, videos and experimental pieces in France and the United States.

He continues to work with experimental film projects and is currently involved in producing narrative features dealing with the emotional aspects of illness.